Their first three albums took the electronic music scene by storm, but for mind.in.a.box, it all started with an unsuspecting demo they sent to Dependent Records in 2003. The five songs, submitted on a simple CD-R, captured A&R Stefan Herwig for weeks, as they had in spades what most electronic industrial artists were lacking: originality, complex sequences, hypnotic harmonies and haunting, in turn vocoded and distorted vocals. For open-minded listeners, an entirely new musical universe unfolded therein - the Dreamweb of mind.in.a.box.

The lush compositions were complemented by an involved sci-fi story included in the album booklet and partially narrated on the duo's website: "Dreamweb", a "Matrix"-like tale of surveillance and escape into other dimensions, began expanding beyond its first rough draft on "Lost Alone" into a universe of its own on succeeding albums "Dreamweb"(2005) and especially "Crossroads" (2007), all crowned by stunning conceptual artworks of renowned illustrator Ingo Römling.

These three masterpieces are now available for the first time on vinyl in gatefold double LP editions with the original designs, released both individually and in one package. The limited box set "The Dreamweb Trilogy" includes three large artprints with illustrations from the albums and an exclusively coloured vinyl edition with bonus tracks on two of the three records.

Features:
- limited to 300 copies
- all albums on gatefold 2LP with original artwork
- blue-coloured vinyl exclusive to the box, "Lost Alone" with etching
- bonus tracks on "Dreamweb" and "Crossroads" taken from the deleted singles "Certainty" and "What Used To Be"
- large-format, cover-sized artprints and special artwork derived from the original designs 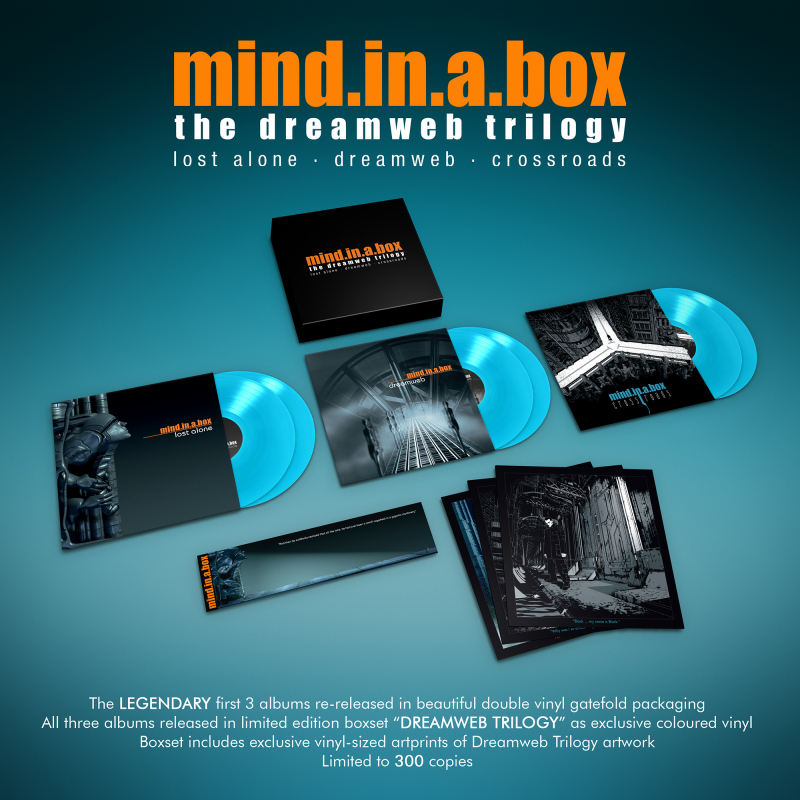 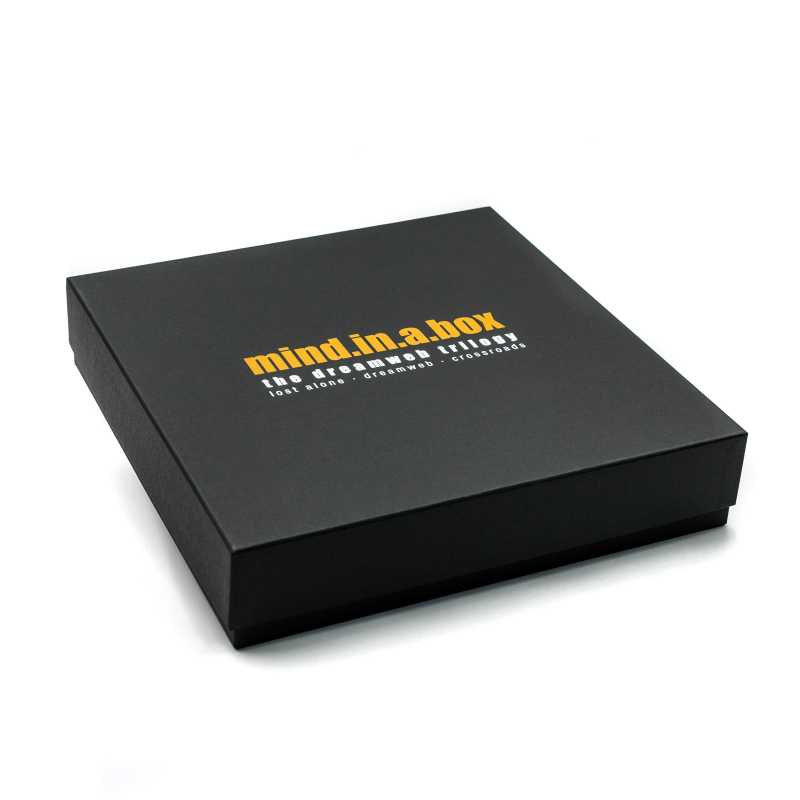 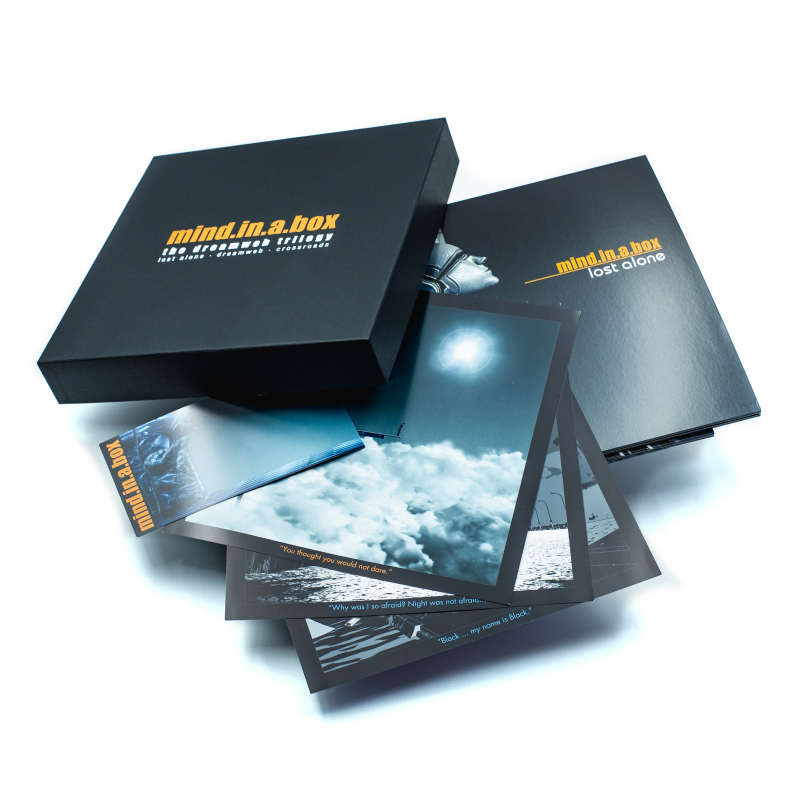 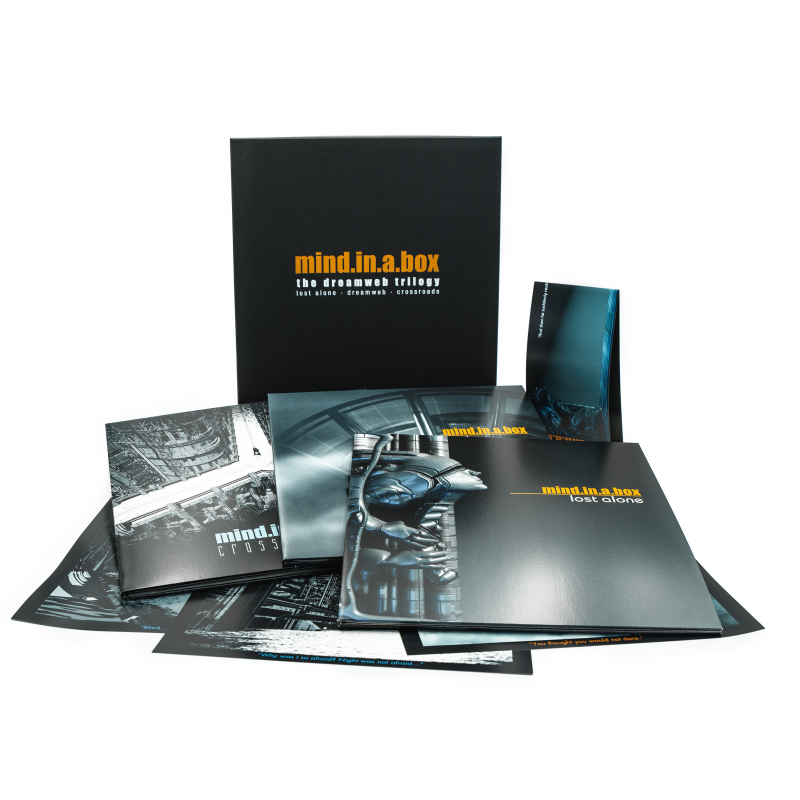 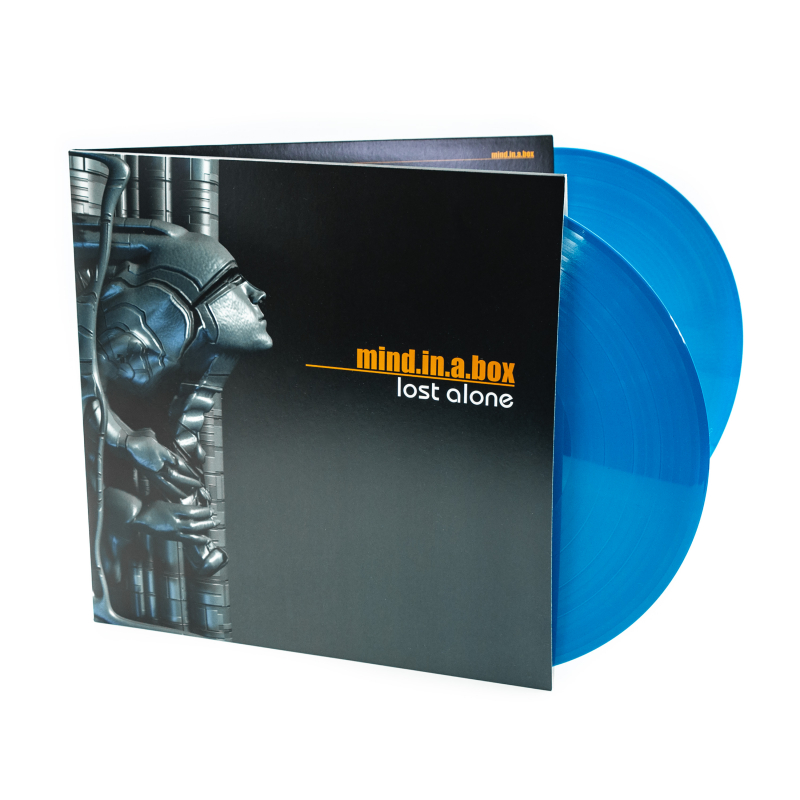 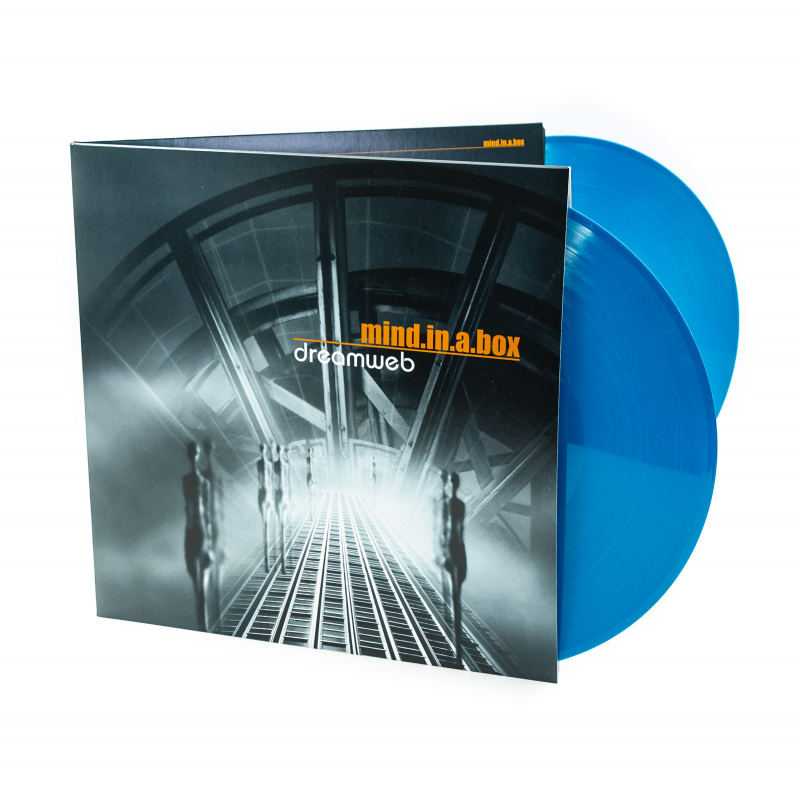 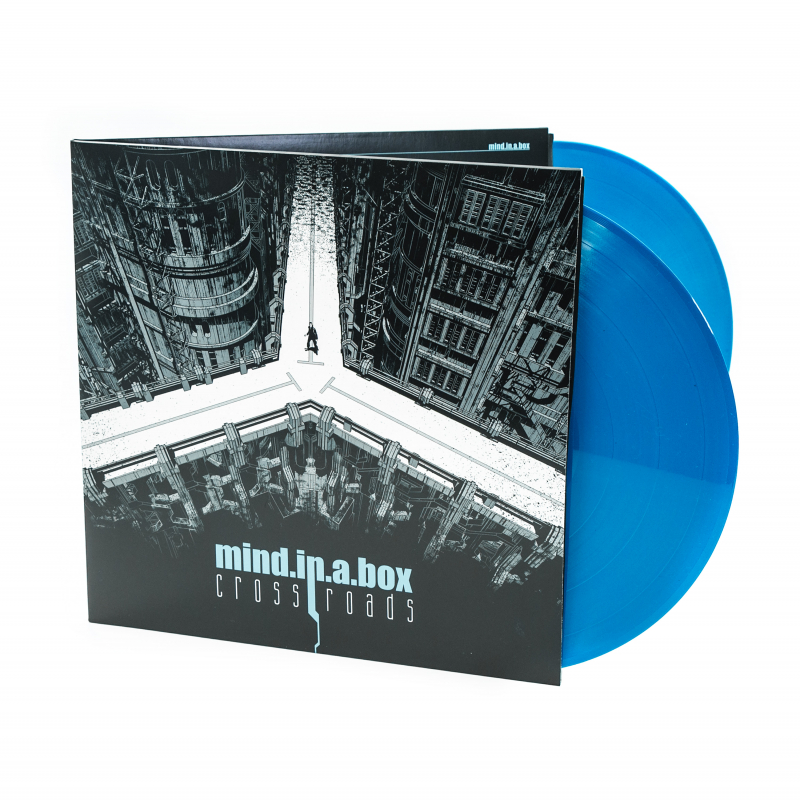 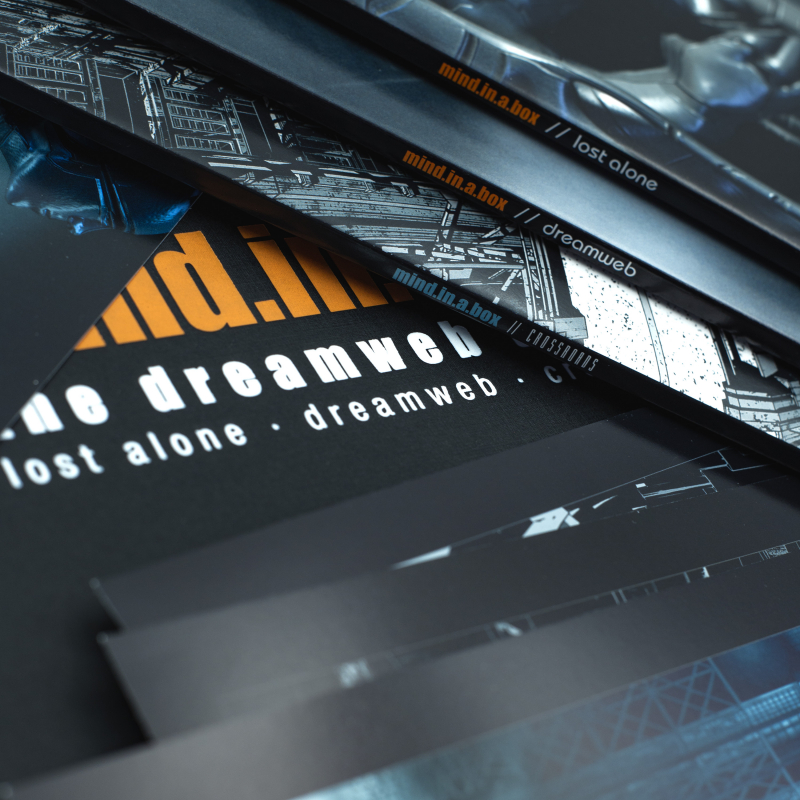