This item is not on stock and has to be re-ordered.
Available at our North American shop. Weight: 0.45 kg 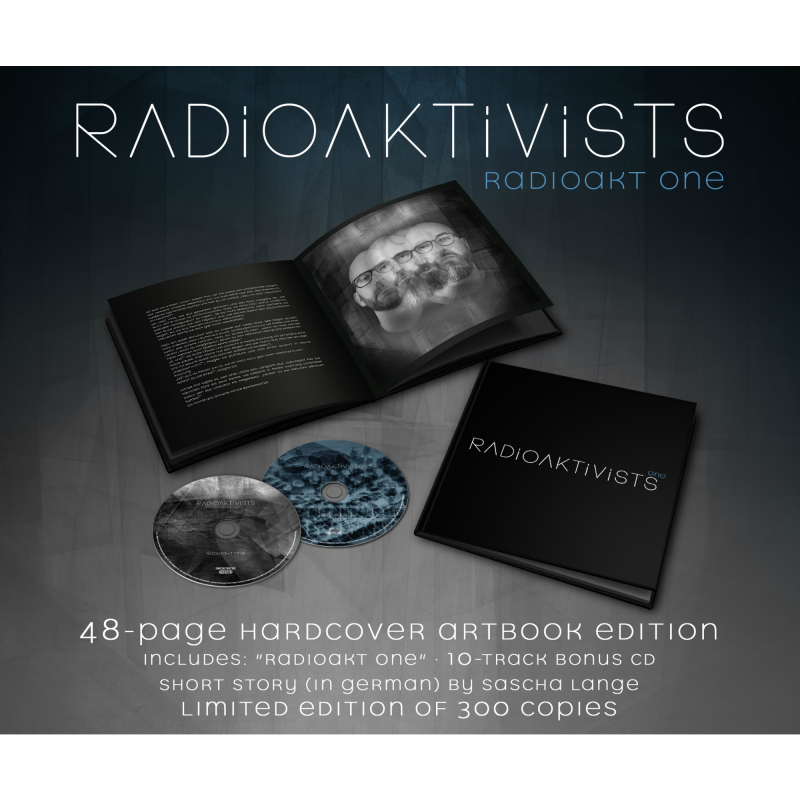 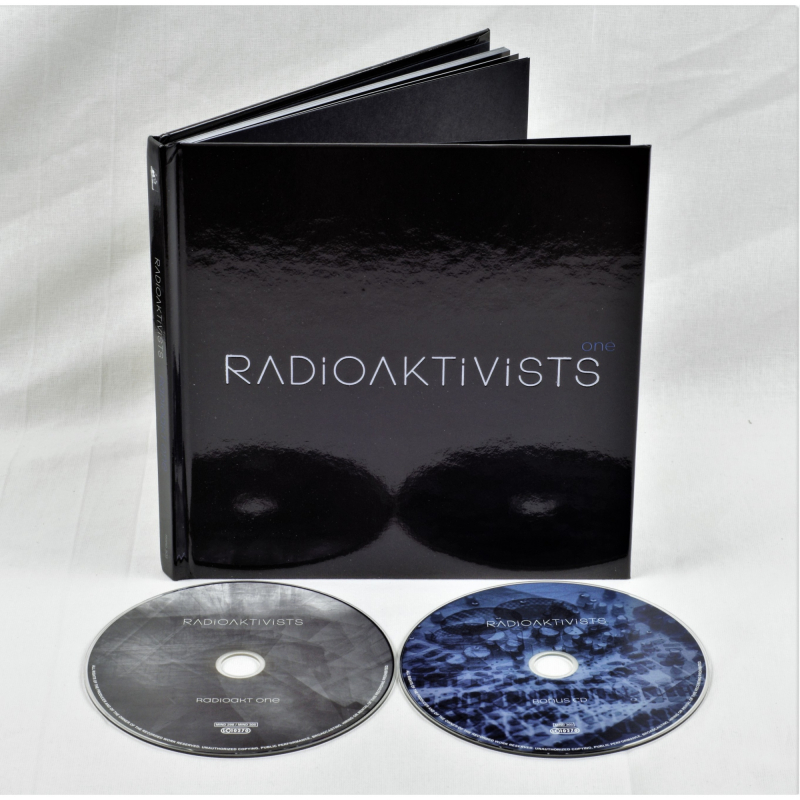 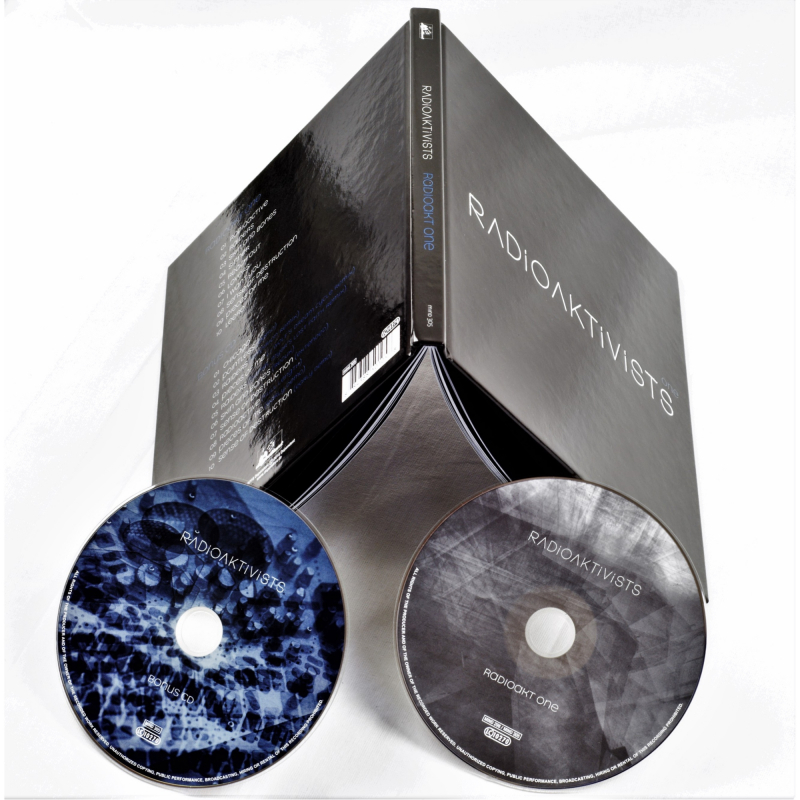 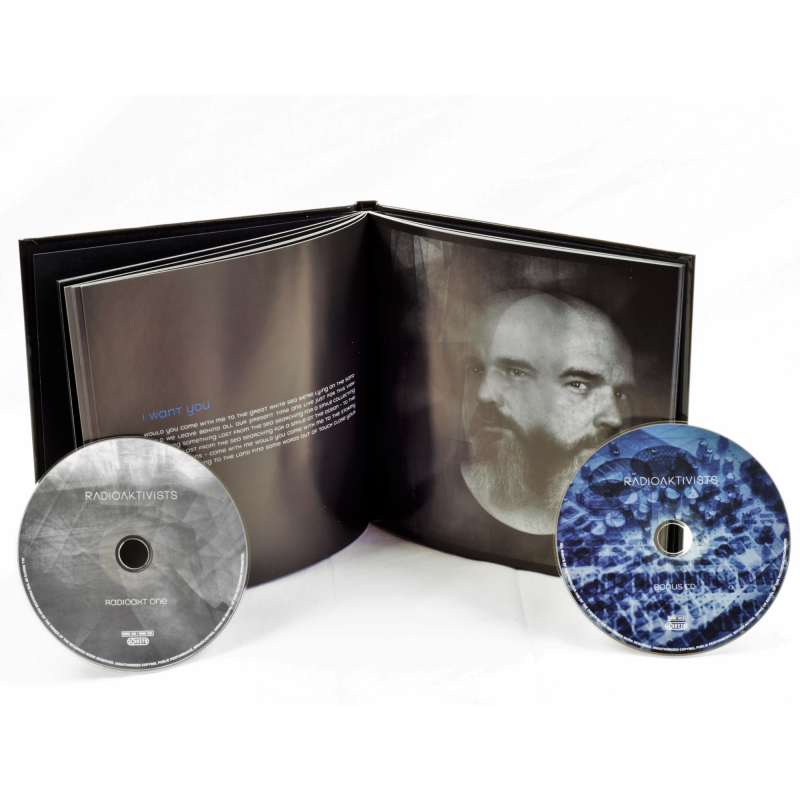 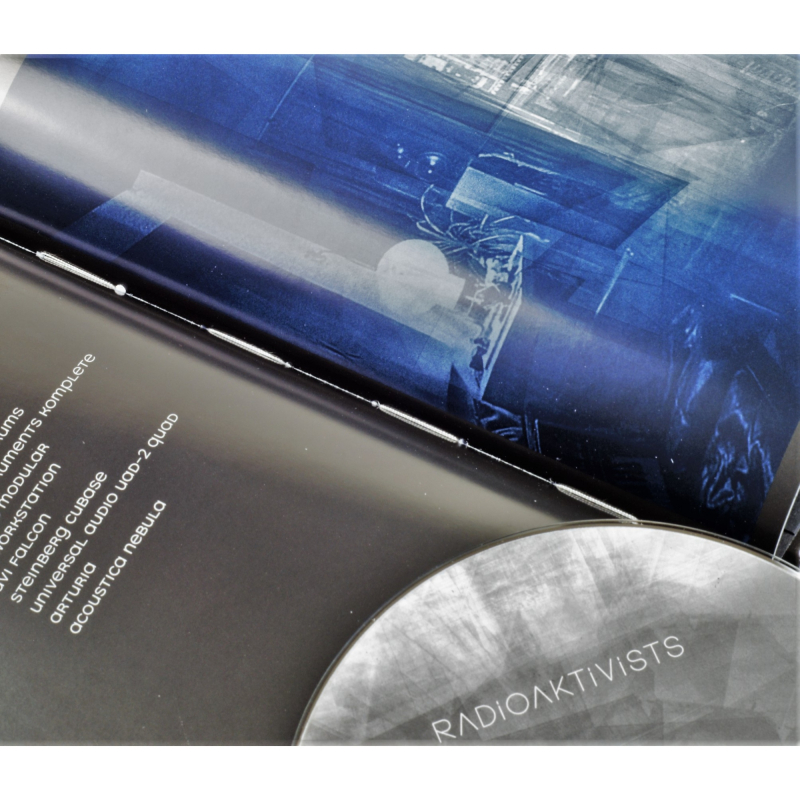 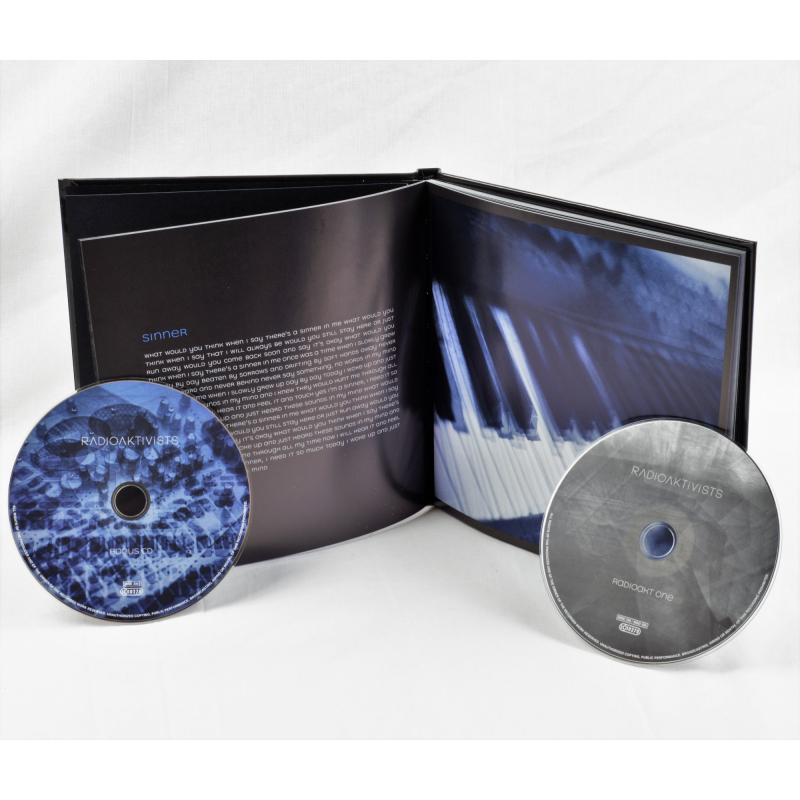