"Sky Collapse" is the overture of a storm to come. Not only is it the first single from Kirlian Camera's new album "Hologram Moon", but also a dark song about falling skies and seemingly hopeless scenarios. Plus, it marks the collaboration of two of the most distinguished names in dark electronic world, as Kirlian Camera work with Swedish electronic icons Covenant on the A-side version of the track, which is also a duet between singer Elena Alice Fossi and Covenant's Eskil Simonsson.
Kirlian Camera Mastermind Angelo Bergamini:
"Sky Collapse represents memories from a recent hard period during which any possible light seemed to turn into deep darkness as if everything had been lost. The sky looked as if it had collapsed just when … an unexpected ray of hope started shining on a gloomy evening. Here we are now, describing quite an ordeal with simple words and "dance on all those ruins", whether they stand for the past we briefly mentioned above or a hard future we'll have to face. Covenant own this particular feeling, this ability to link cold electronics with drama. We have always felt connected to Eskil Simonsson and his project, so this meeting today, on these strange roads, is just a natural result of such research in music."
Their collaboration culminates in one of the finest electronic singles we released in some time; this is why we feel that many DJs will let the "Sky Collapse" with this track on heavy rotation. 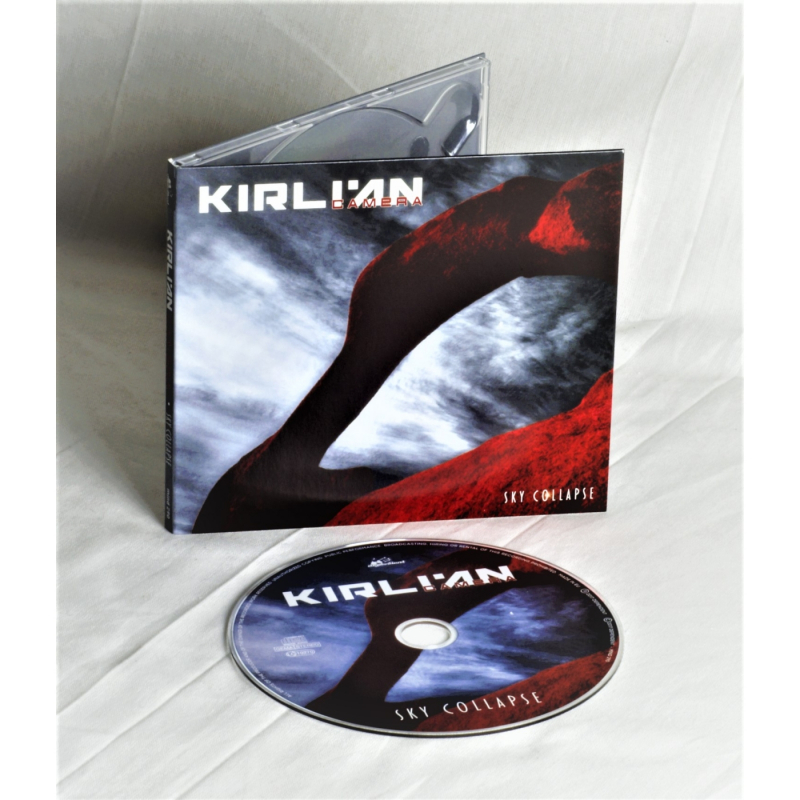 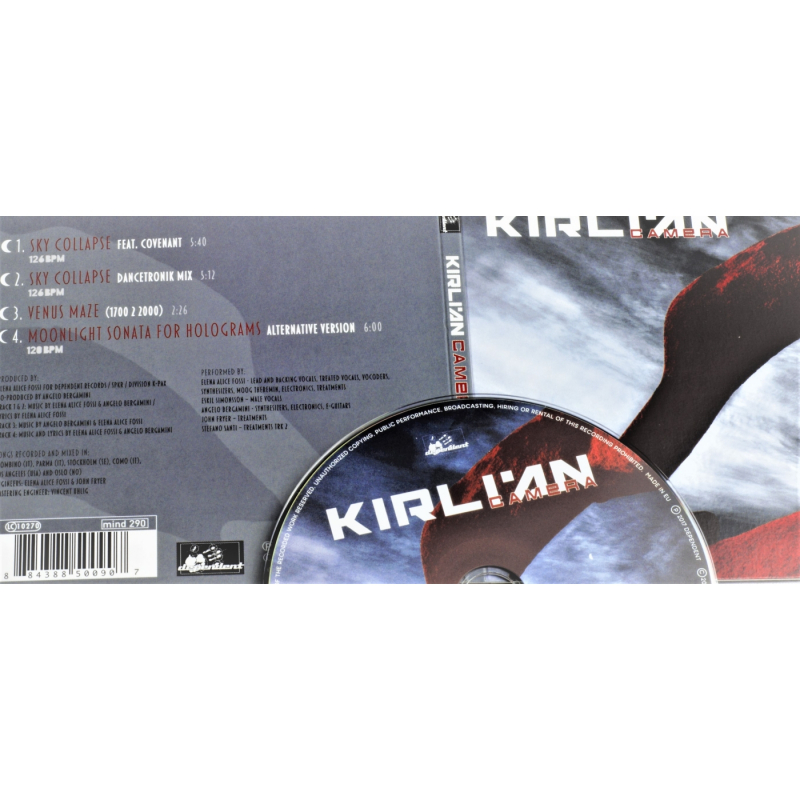