The album
It has taken Nico J. seven years to find the sound and the shape of a successor for his brilliant debut album "Strange Cargo", released in 2011. Now the long awaited "Ghost Nocturne" will see the light of day in February 2019, and the record matches the high expectations with ease. "Hypnotic" is the first word that comes to mind, when you intend to describe the music's reach and effect, but "Ghost Nocturne" branches out from there into different territory. Slowly, steadily, carefully Nico J expands his musical horizon.

The musician
Multi-talented Nico J. is actually an animation designer for software and movies, stemming from South Africa, living in Johannesburg. He has also done graphic design for artists like Seabound, Iris or This Morn' Omina with impressive artwork contributions. Acretongue is the outlet in which his own graphic design ideas and sonic ambitions meld into a fascinating audiovisual realm. His artwork creates mutants, hybrids between man, enemy and plants, and manages to create a surreal background for his sonic ideas.

The theme
"I tend to get more done at night than during the day. I also don't sleep too well, so most of this album was conceived either late at night or during the early hours of the morning. Working with all this silence around, I often felt as if I'm a ghost just drifting through a desert in the middle of the night - the only one around for miles - quiet, peaceful, dark. That's where the idea for the album concept and title came from. The term Nocturne usually refers to a musical composition that is inspired by, or that evokes images of the night. The name was first applied to musical pieces in the 18th century, when it indicated an ensemble piece in several movements, normally played for an evening party and then laid aside.

Strange things can also creep up due to the lack of sleep and as a result some of the tracks are very introspective - you tend to contemplate quite a few things with only the silence. Other tracks are more conceptual, but all are somehow connected to the main concept, whether it is through lyrics or specific sounds, all have an element of night in them."

The music
A dreamlike, hypnotic state always seems to be the entry point of Acretongue's musical effects, but "Ghost Nocturne" is more diverse than its predecessor. Not only in terms of the vocals, which come across more varied, but also in the different ways in which it sets up its rhythmic structure and pace. The compositions surround its listeners like dreams, sometimes weird, sometimes upbeat, sometimes in slow pace, but always with surreal yet careful electronic precision and warmth. An electronic music Nocturne.

The release
"Ghost Nocturne" releases on February 1st in two editions: A beautiful Digipak with 16 page booklet, plus a highly limited 300 copies only 36 page hardcover 7" artbook designed by Nico J including the 7 track bonus E.P. "Nightrunner" with remixes from Daniel Myer, Rotersand and Encephalon as well as own compositions. 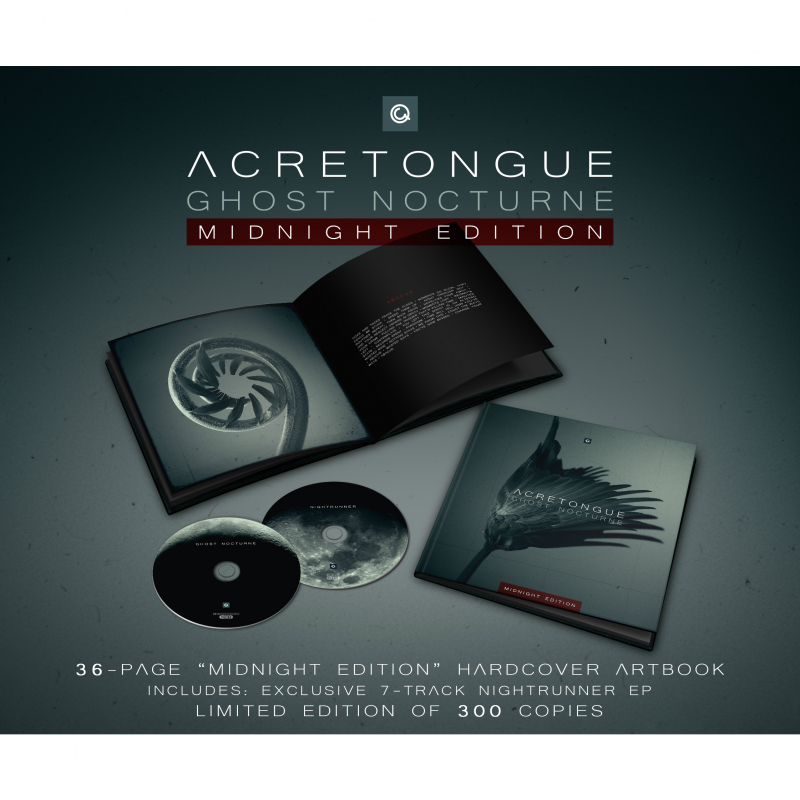 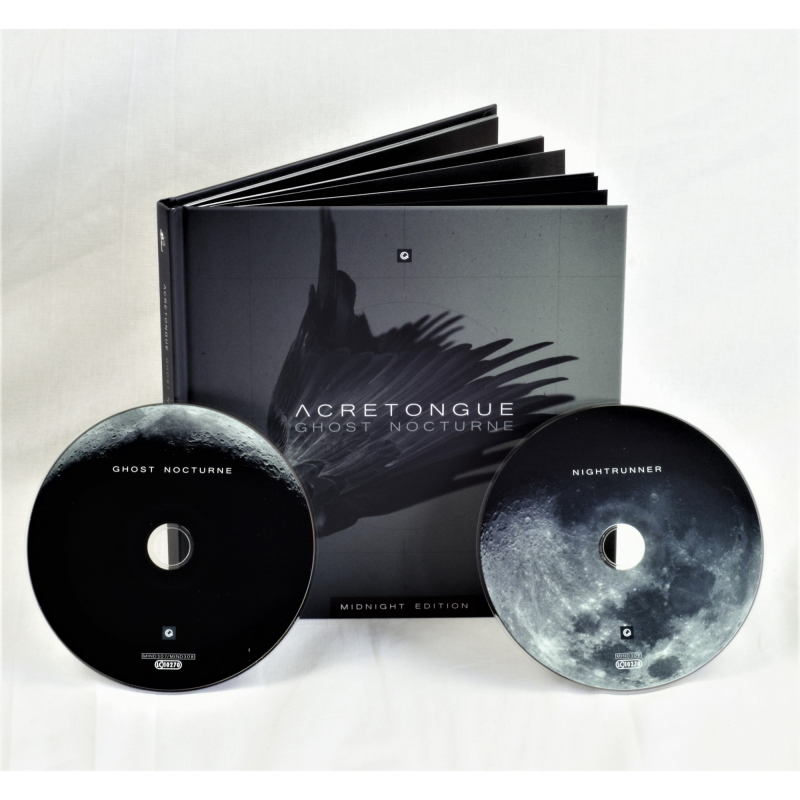 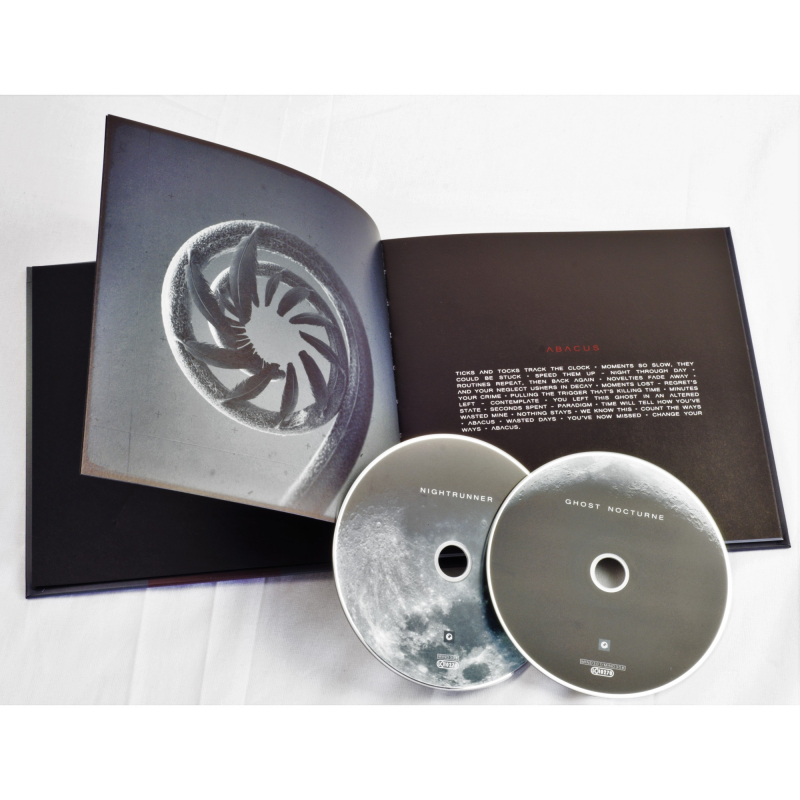 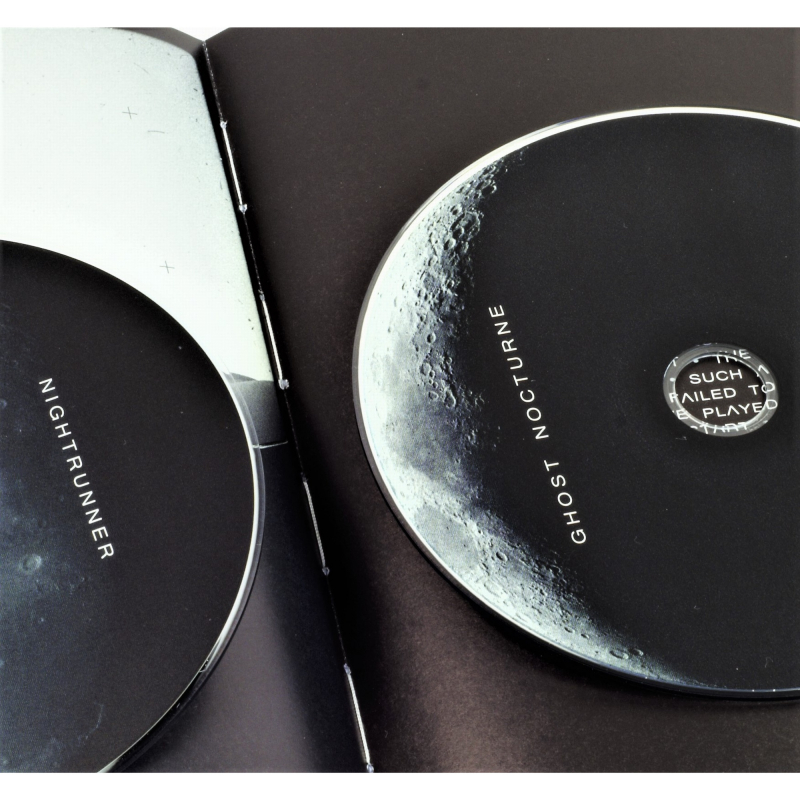