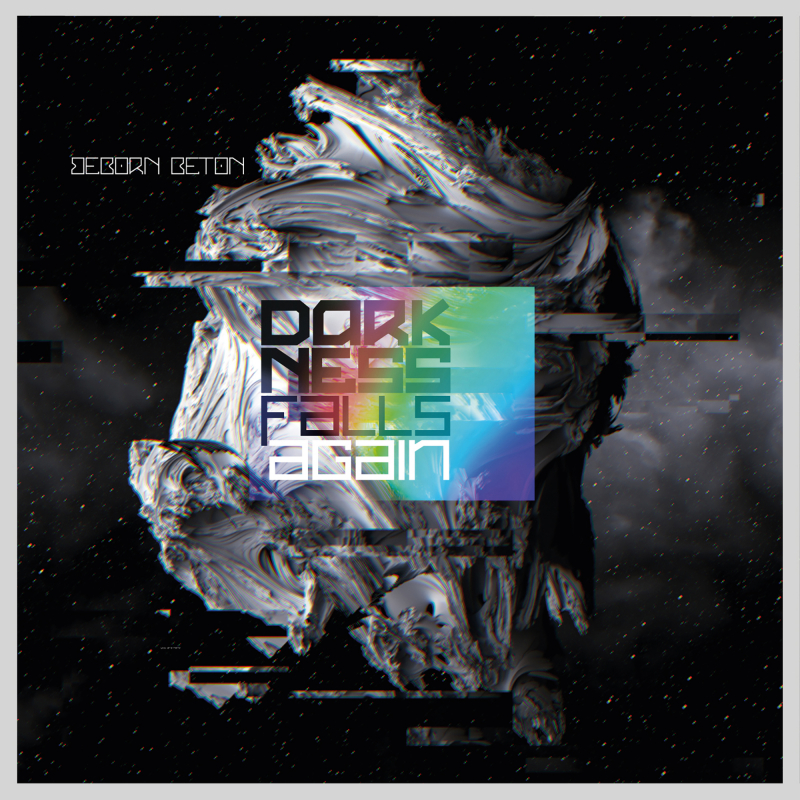 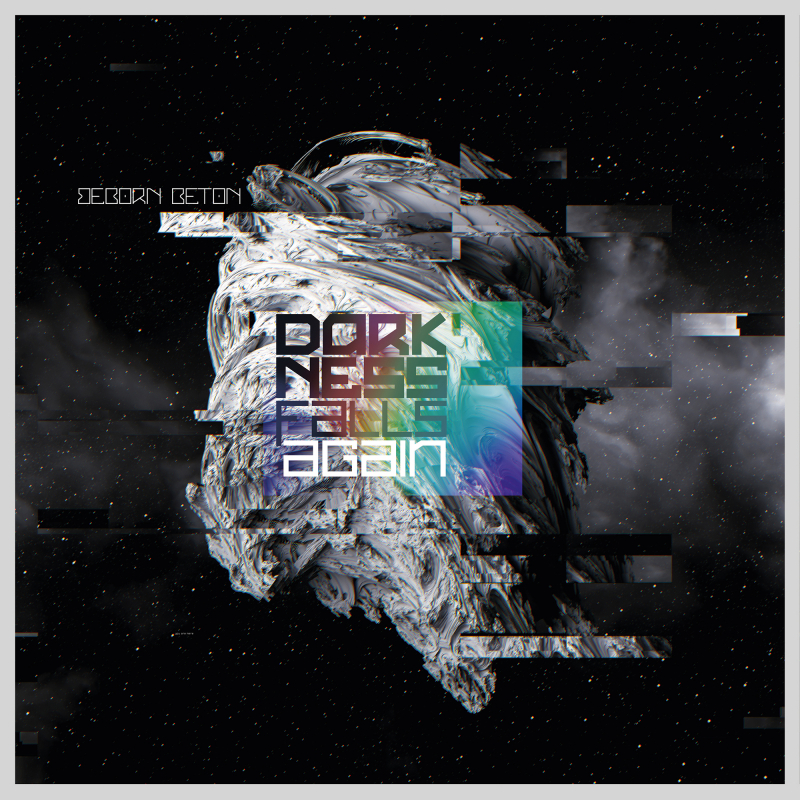 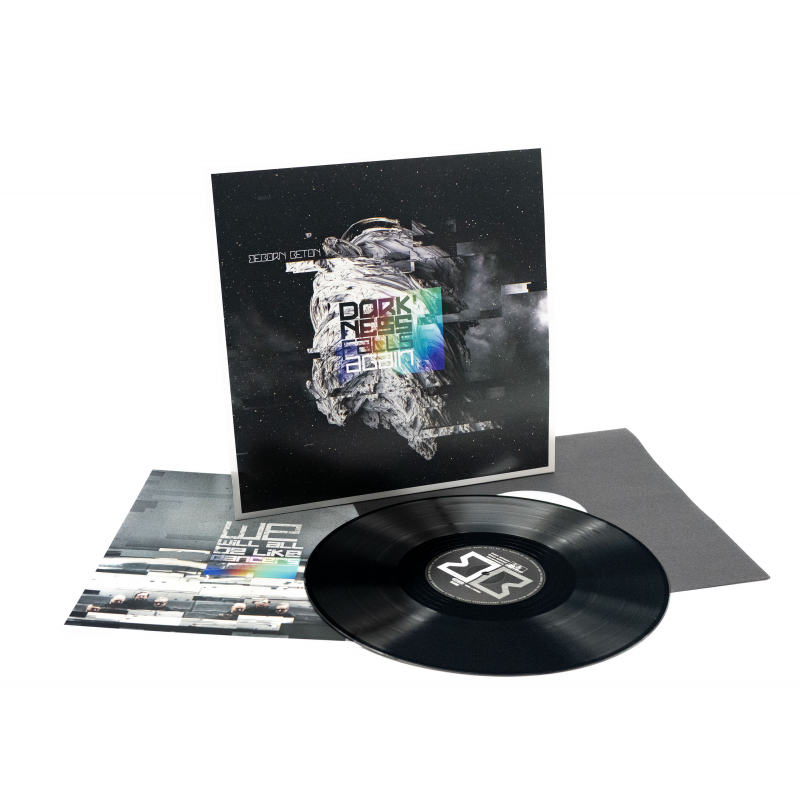 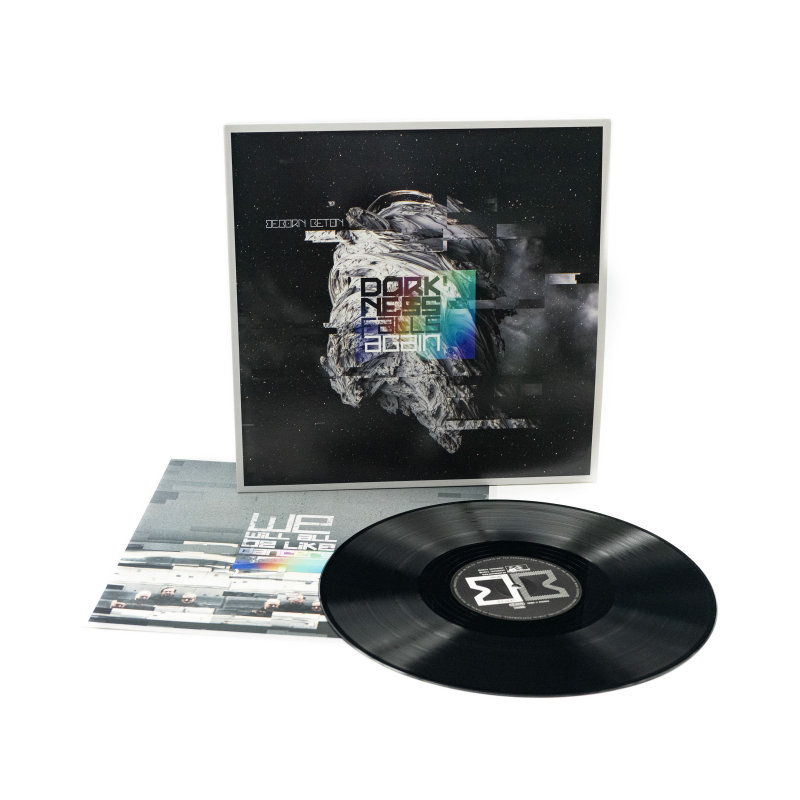 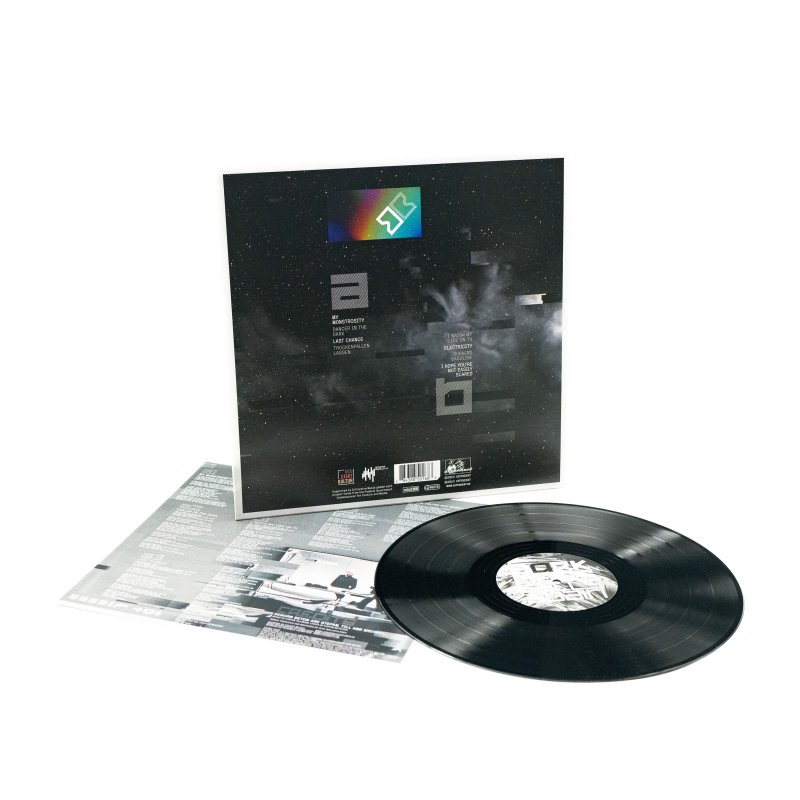 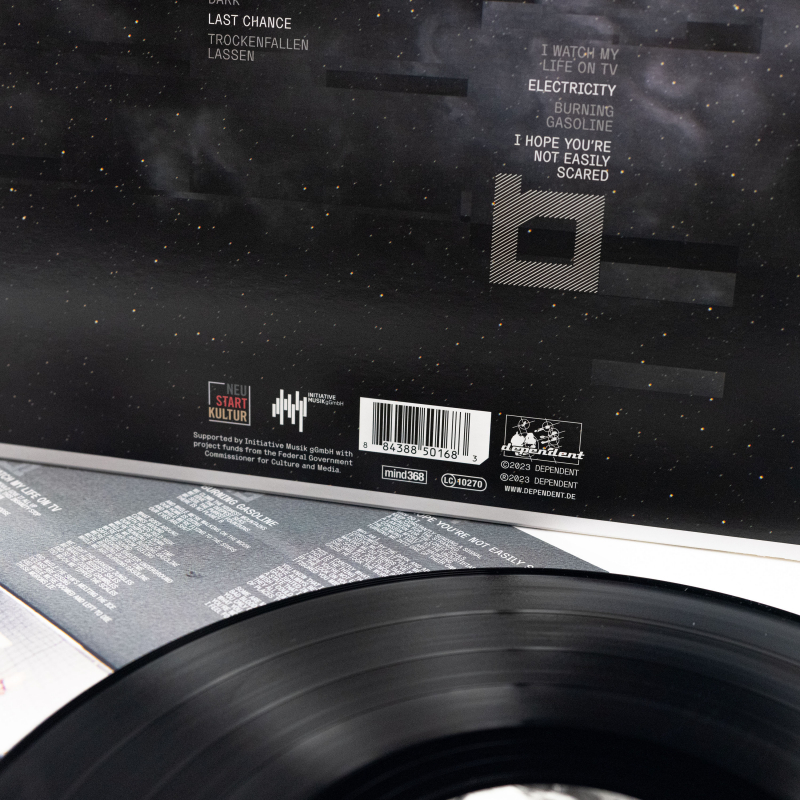 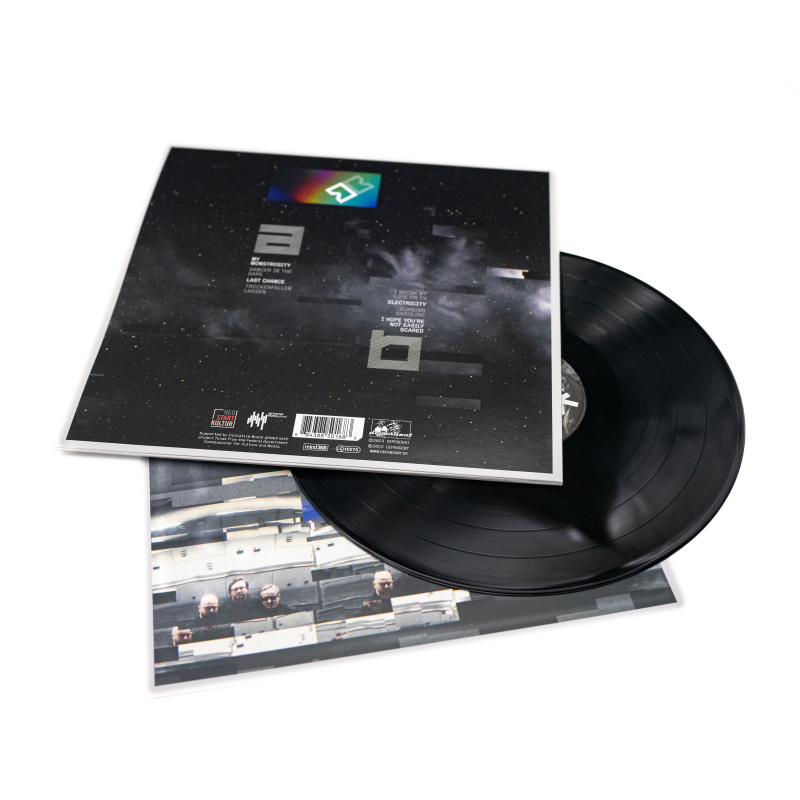 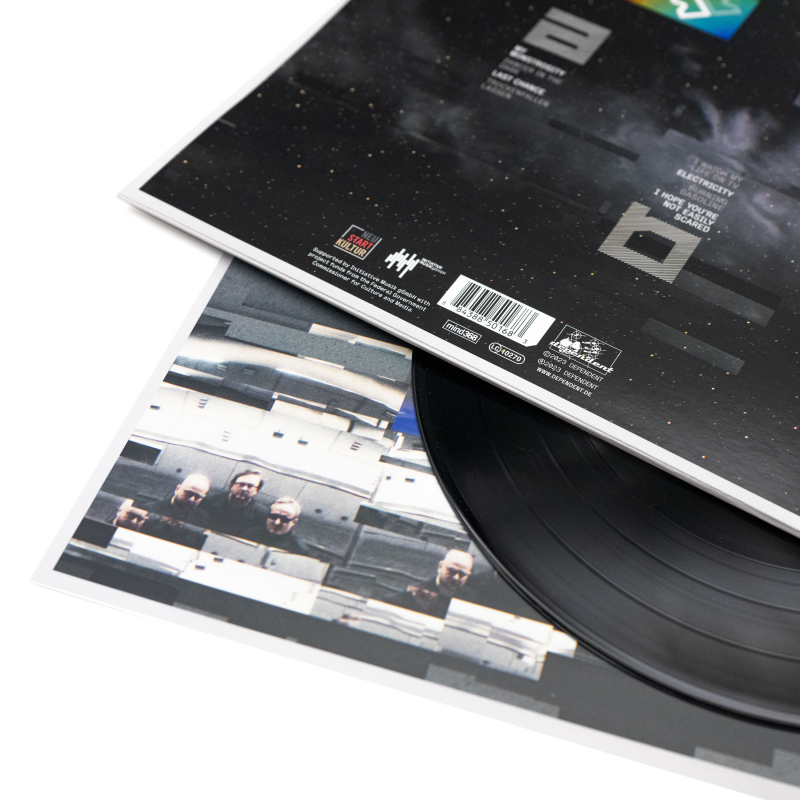 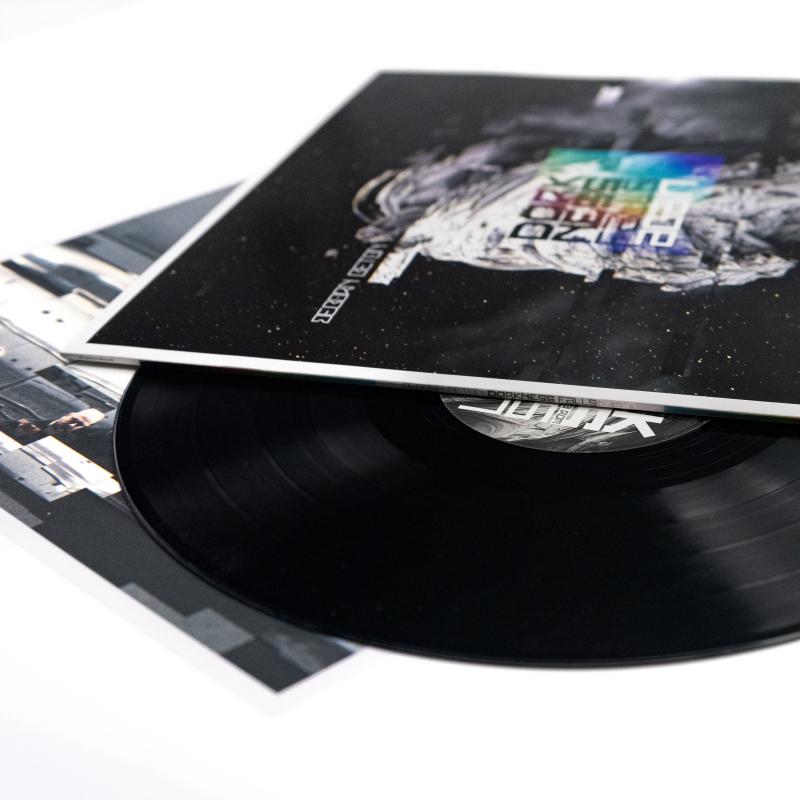 There is more than one way to listen to BEBORN BETON's ninth album "Darkness Falls Again": it is possible to just dance and enjoy contemporary synth pop hymns that have a solid musical based in the golden 80s with a dash of cool 90s influences. Catchy tunes and mature songwriting combine to form a sonic joyride. Yet BEBORN BETON also put their finger right on the pulse of our time and speak out against misogyny, sexual discrimination, and environmental destruction. BEBORN BETON were founded by vocalist Stefan Netschio, keyboard player and drummer Stefan Tillmann, and keyboard player Michael Wagner in 1989. The trio set out with the declared aim to keep synth pop relevant and give it meaning. Following their first two regular albums "Tybalt" (1993) and "Concrete Ground" (1994), BEBORN BETON joined renowned acts such as WOLFSHEIM and DE/VISION in a new label home. Having conquered Germany, the three electro-musicians rapidly expanded their realm abroad with the 1996 full-length "Nightfall", followed by "Truth" in 1997, and "Fake" (1999) that gained the Germans international acclaim by critics and fans alike. By the time, "Rückkehr zum Eisplaneten" ('Return to the Ice-Planet') was released in 2000, BEBORN BETON had firmly positioned themselves as a headlining act within their scene and toured all the strongholds of electronic music. Yet heavy touring and the highly demanding creative output of so many excellent albums in quick succession took their toll. After the release of "Tales from Another World" (2002) and an exhausting US tour, BEBORN BETON went on an extended hiatus. 13 years later, BEBORN BETON returned with a new album on Dependent Recordings to the delight and surprise of their still huge following. "A Worthy Compensation" (2015) was showered with accolades from the relevant magazines. Having learned from previous experiences and not to fall back into a relentless production cycle, BEBORN BETON took their time to write another masterpiece. "Darkness Falls Again" has all the ingredients that make synth pop great. Catchy songs that make the legs twitch, a dash of melancholy, a pinch of irony, and a knife-tip of anger – music with a meaning. Welcome back BEBORN BETON!