Mildreda - I Was Never Really There CD Digipak

MILDREDA detonate onto the dark electro scene with 11 massive tracks on their physical debut album that breathe new life into this genre. "I Was Never Really There" comes solidly based on the spirit of the 90s and takes influences from both Belgium EBM legends such as THE KLINIK as well as from such Vancouver giants as SKINNY PUPPY and FRONT LINE ASSEMBLY. Yet the album's crushing sound comes state-of-the-art 2021 with LEÆTHER STRIP's Claus Larsen signing responsible for the excellent mastering. "I Was Never Really There" offers an amazing variety of songs ranging from the big electro ballad 'Dream Machine' via a mid-tempo club-hammer such as 'Liaisons Dangereuses' to an explosive firework of adrenaline infused power-tracks. To top this delicious brew off, remarkable guest appearances add extra spice to MILDREDA's all over tasty record: 'Erased' features a production collaboration with NUMB's Don Gordon, and even Jan's original "muse" Dirk Ivens (THE KLINIK) and Cyan from THE ETERNAL AFFLICT contribute to this album with their distinct vocals. MILDREDA are the brainchild of Jan Dewulf. In the early 90s at the tender age of 15 years, Jan got so entirely hooked by compatriots such as THE KLINIK with their cold and oppressive type of sound typical for the Belgian cult acts of this period that he borrowed a keyboard from a friend and spent his holidays washing dishes at a pizza place to afford some studio gear. Jan's self-released tape "II Castrato" (1995) and particularly the second cassette entitled "De Laffe Denker" from 1996 got widely copied and handed around in electro circles. MILDREDA gained a strong following and excellent reputation in the Belgian scene and beyond, which led to live performances sharing stages with such renowned acts as PLASTIC NOISE EXPERIENCE, TERMINAL CHOICE, COVENANT, VNV NATION, and many others, before Jan Dewulf decided to put the project on hold and focusing on DISKONNEKTED instead. Encouraged by none other than Dirk Ivens, who personally asked Jan to revive MILDREDA at a party and by continued underground support, Jan Dewulf returned with his third full-length, the digitally released 'Coward Philosophy' in 2016. His deep love for clinical dark sounds had been re-kindled. Now, MILDREDA are preparing to blast the world with their physical debut album, "I Was Never Really There", which is the collective sum of the mastermind's exponentially grown musical experience of the last decades combined with a burning desire to unleash another ripping electronic beast! Belgian dark industrial sound is coming home again! 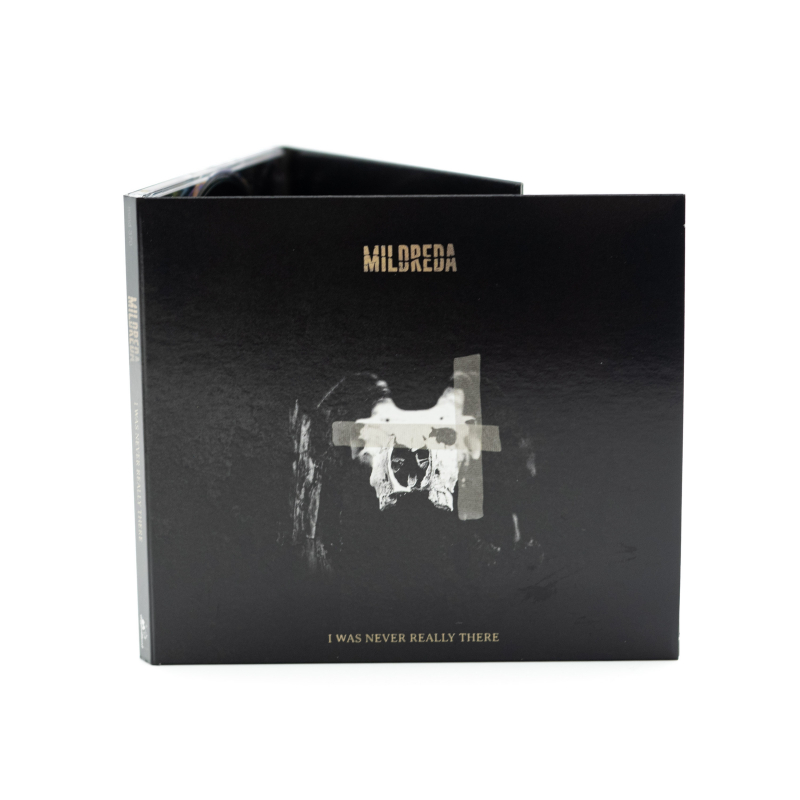 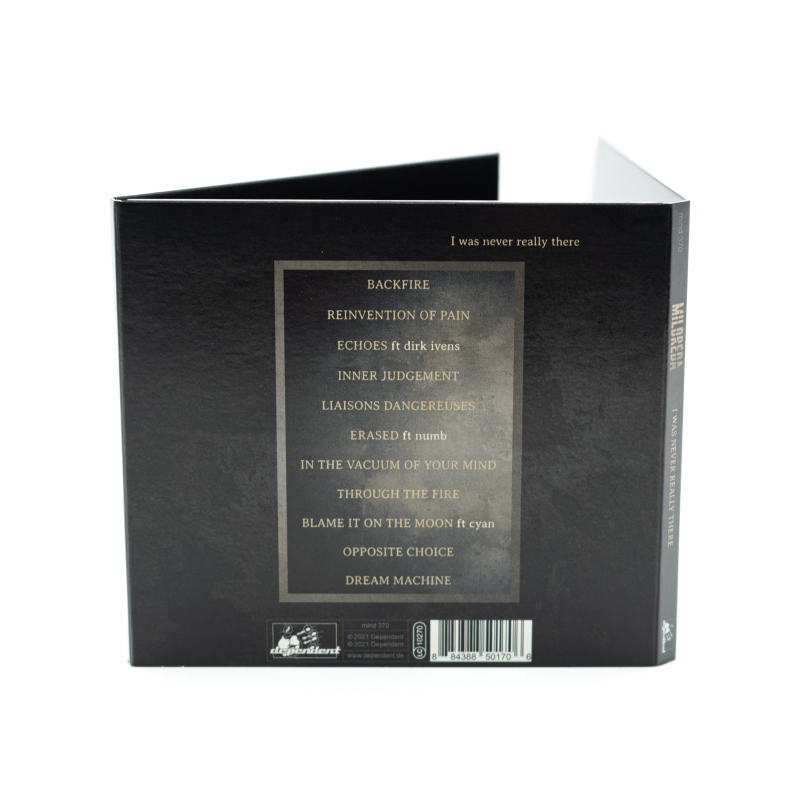 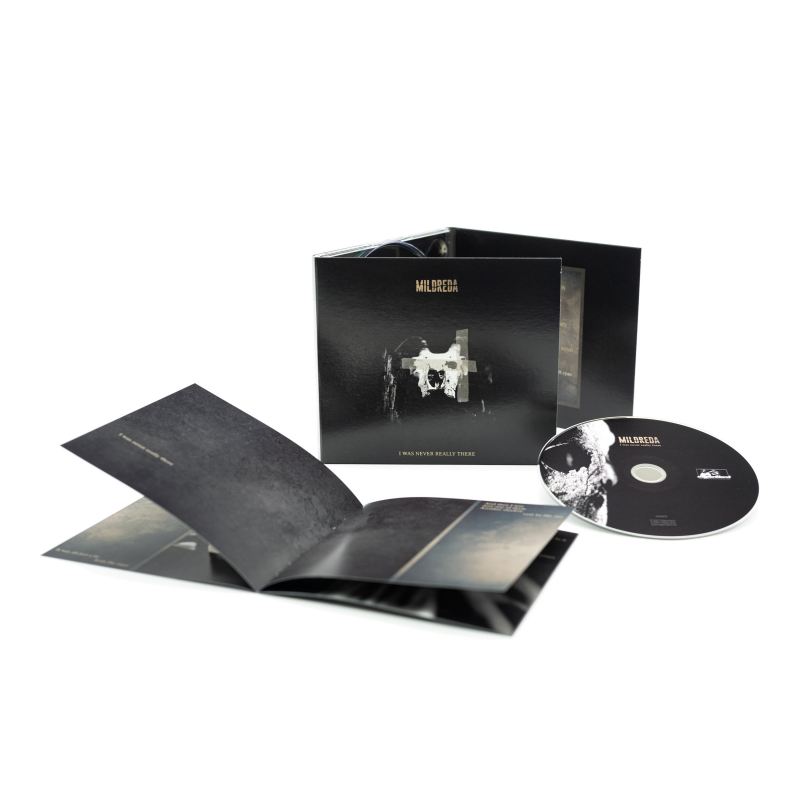 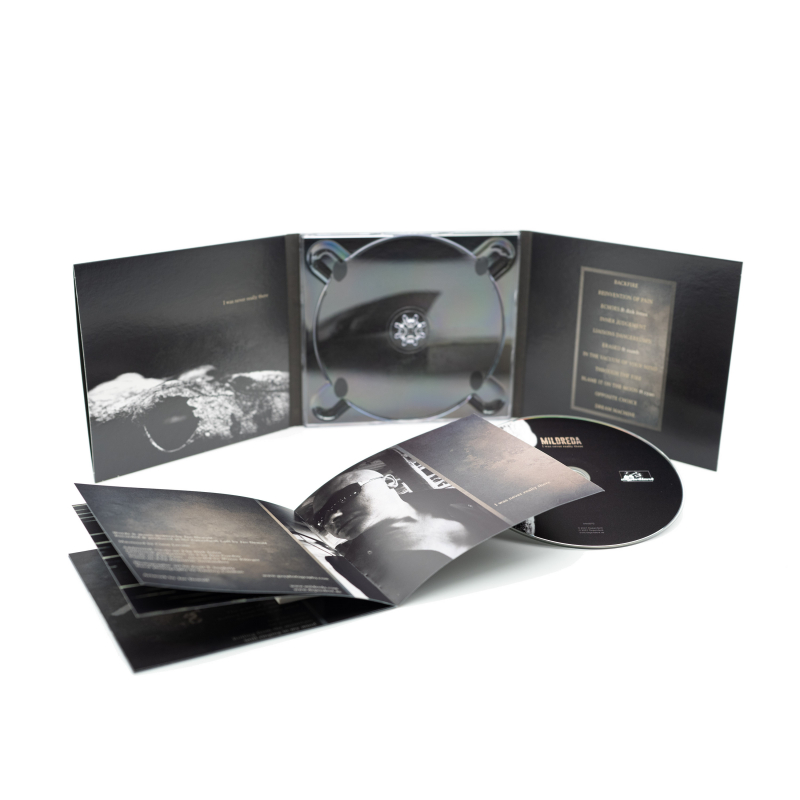 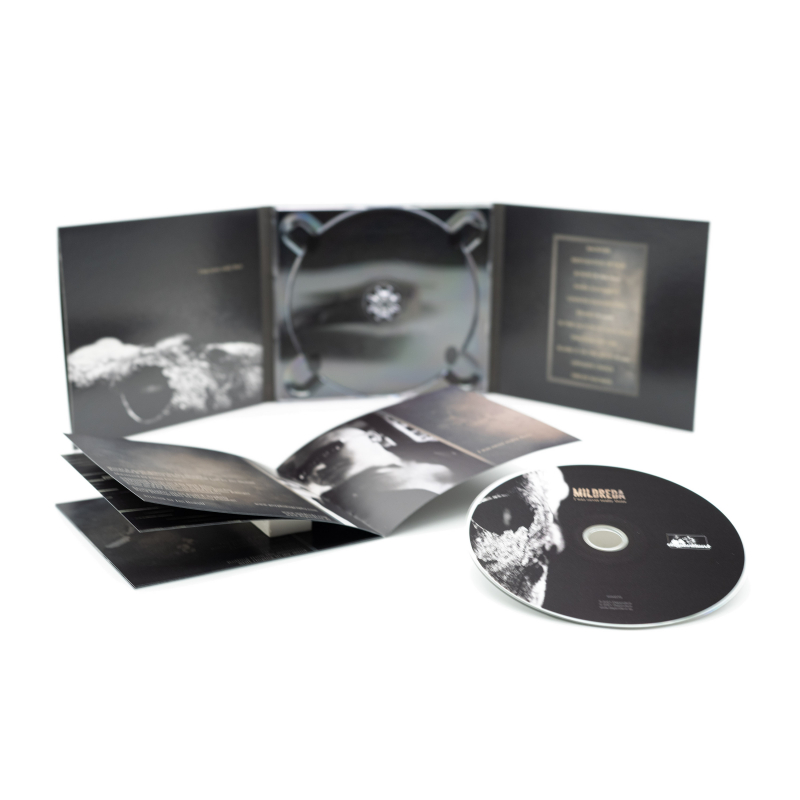 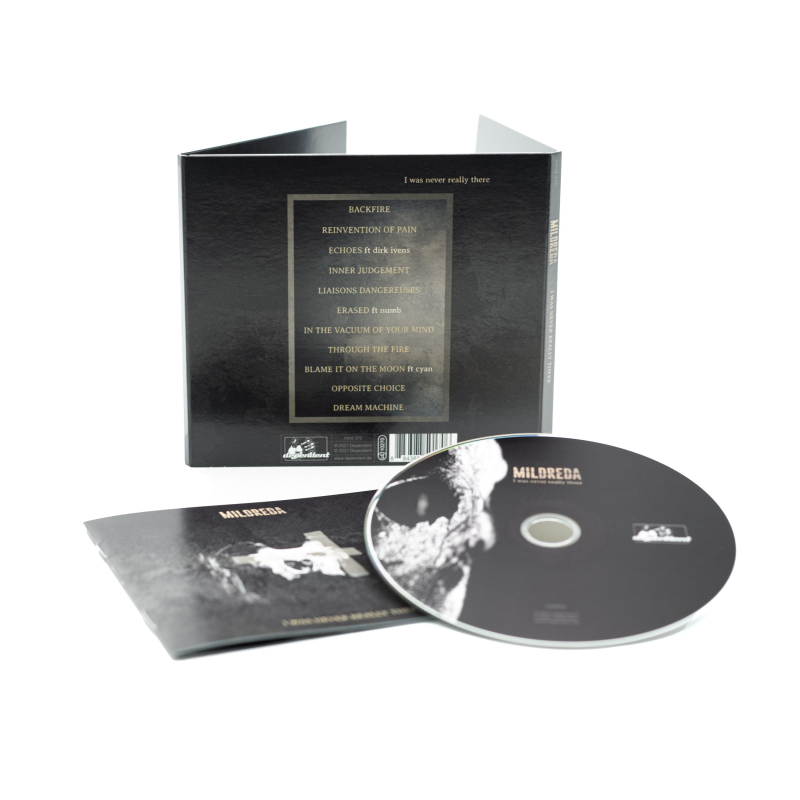 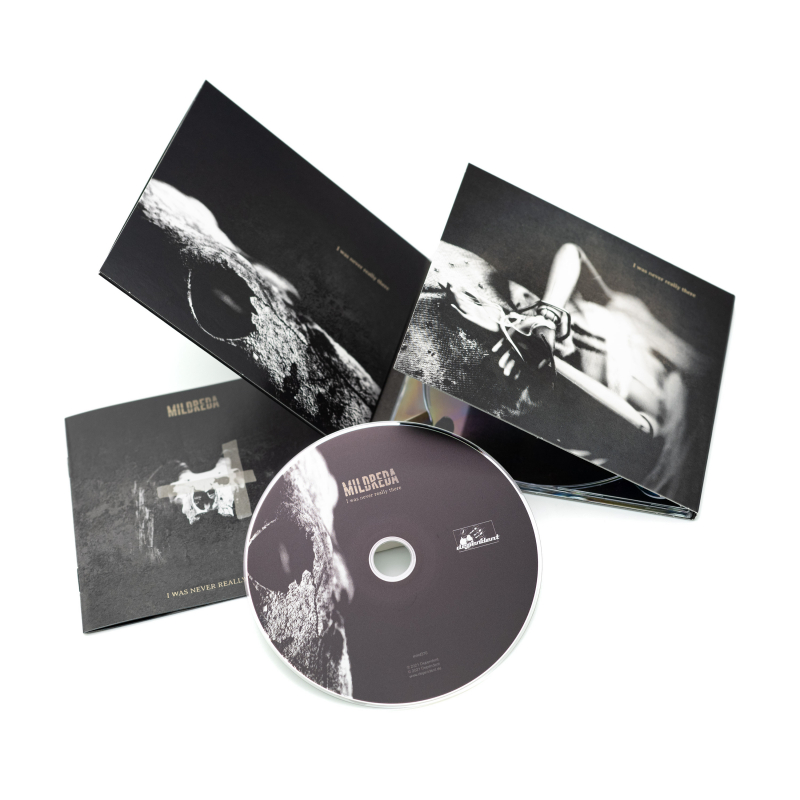 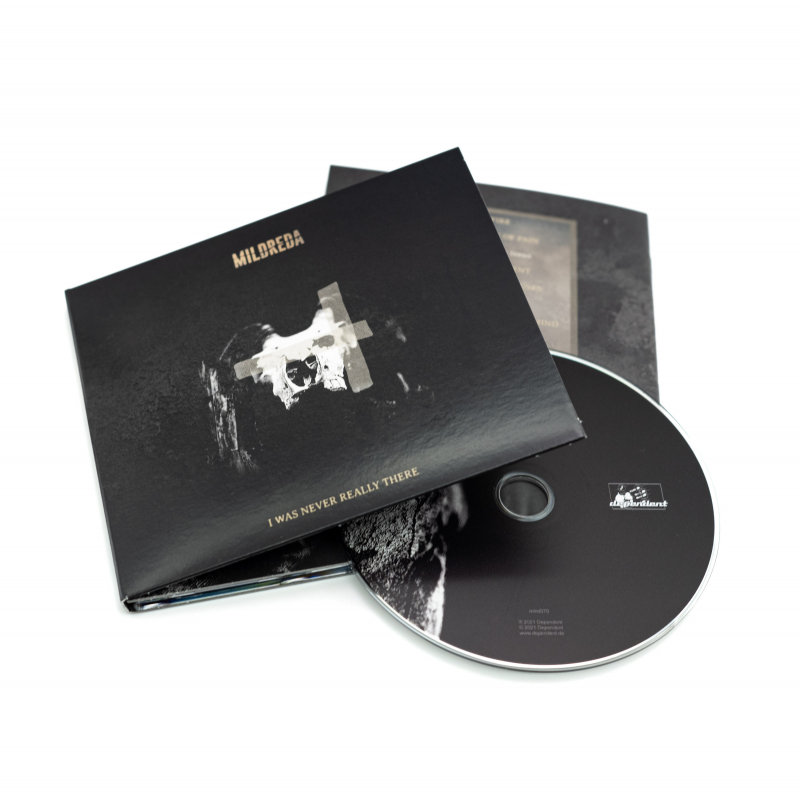 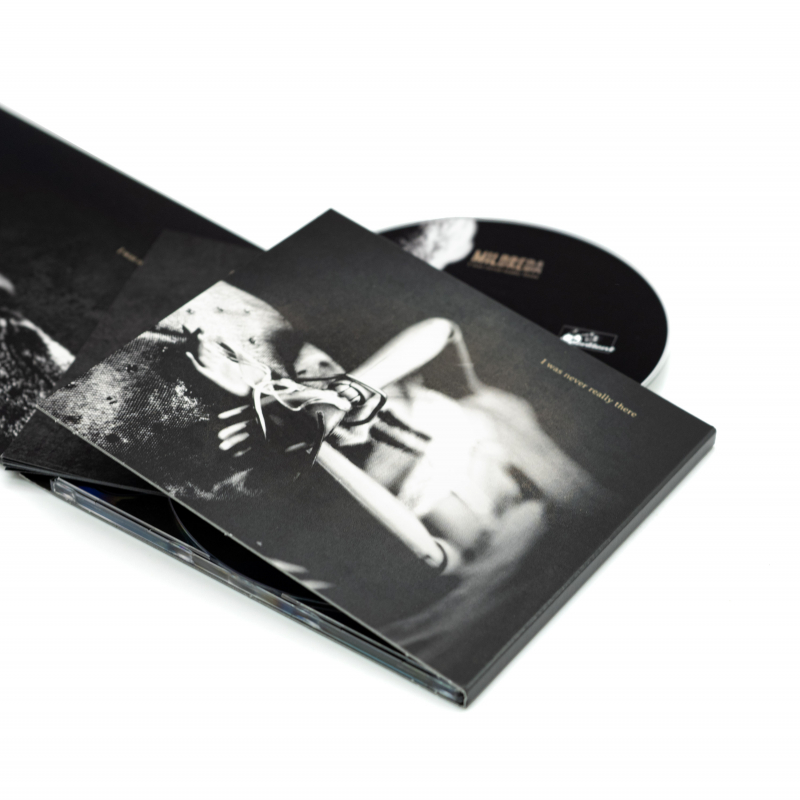