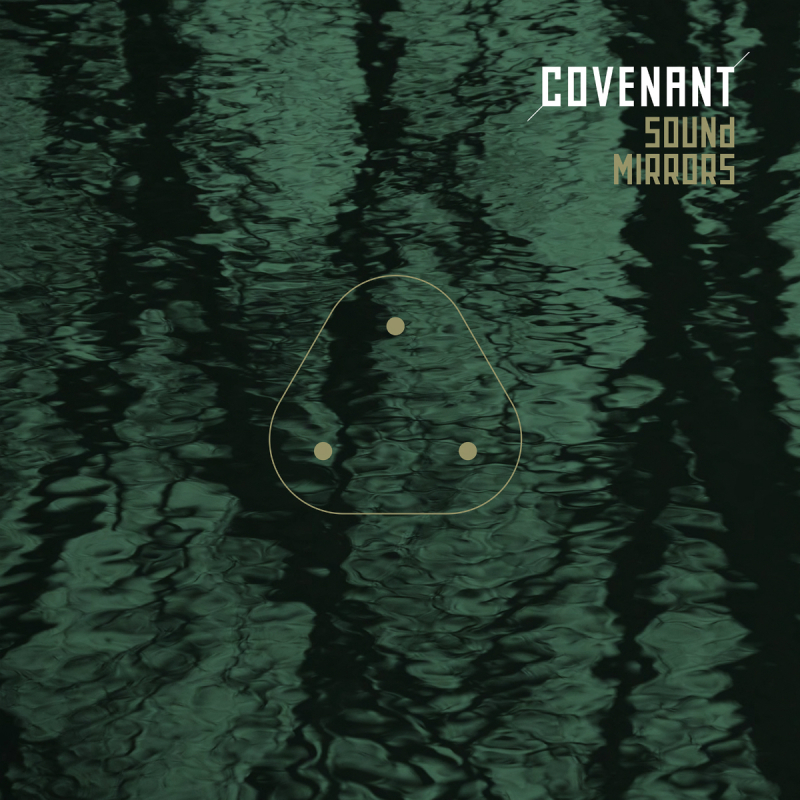 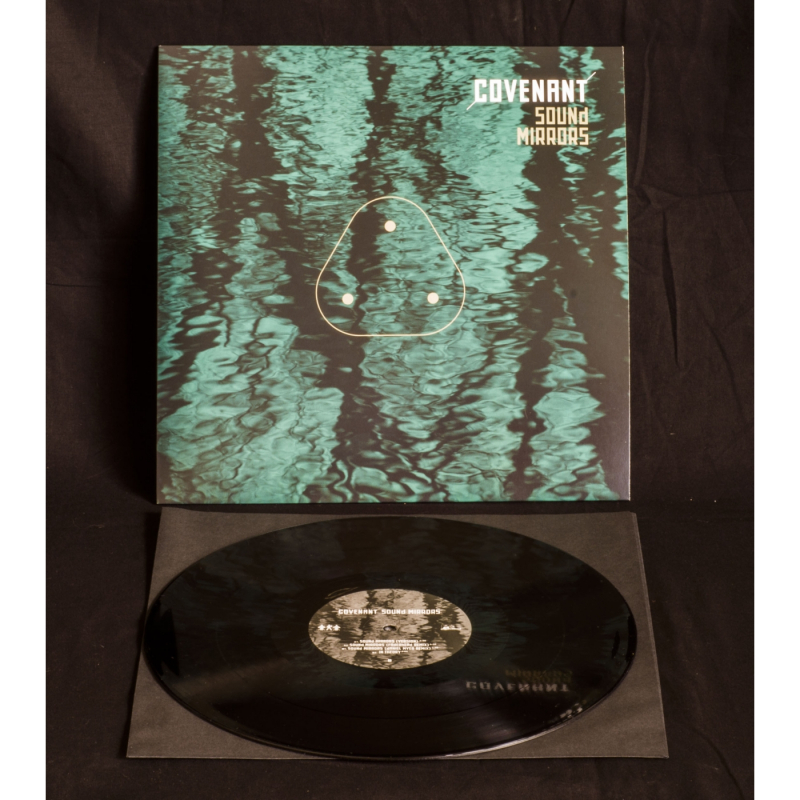 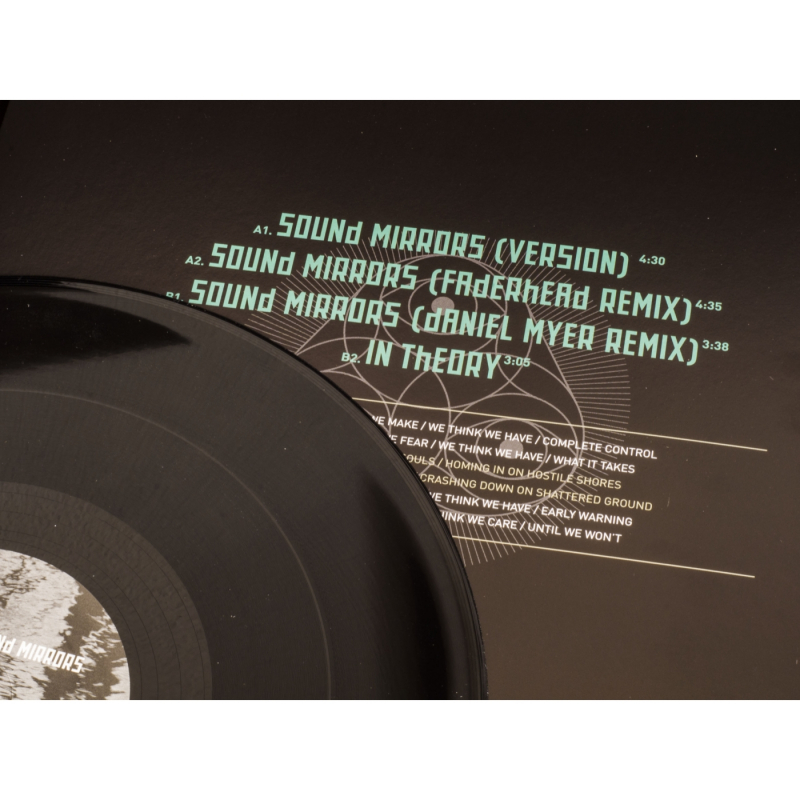 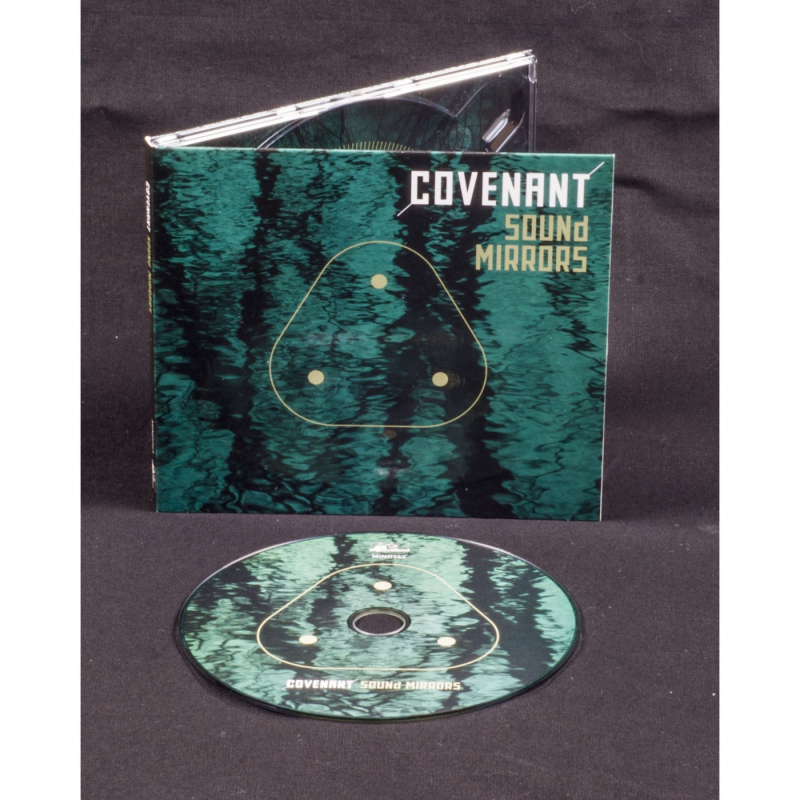 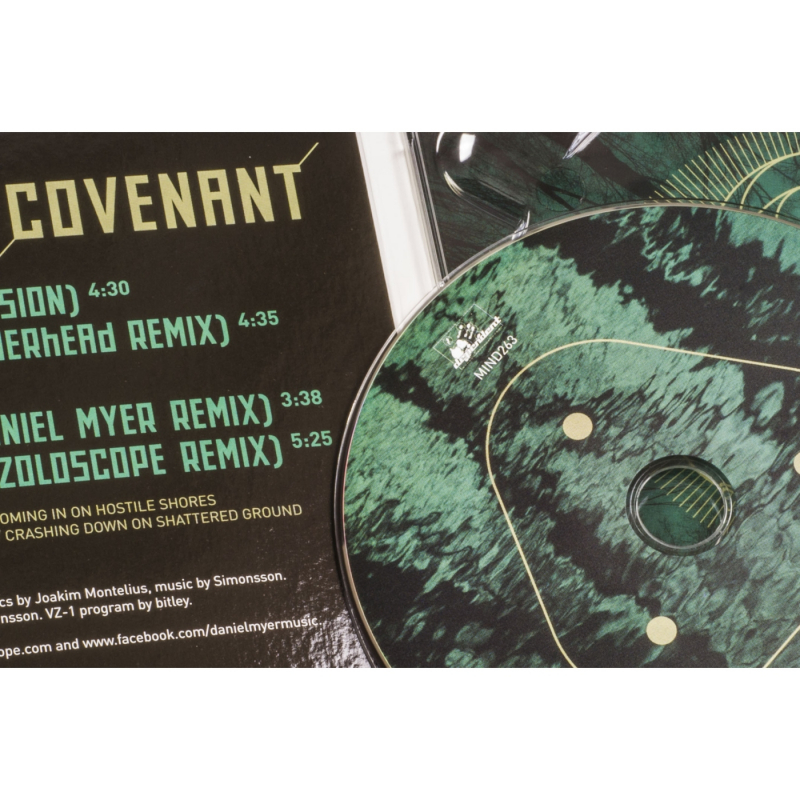 Covenant's new single ‚Sound Mirrors' gives us a first impression of their forthcoming album "The Blinding Dark". For the first time ever, the Swedes address distinctly topical events in world politics: the refugee crisis with its accompanying hysteria and the anxiety about the future of a European continent that looks forward into uncertainty.
Sound Mirrors were acoustic mirrors that looked like giant stone ears, placed along the Englisch coast between 1916 and 1930 in order warn of approaching planes or war ships. Their elliptical shape bundled acoustic signals, and they were considered to be both technological and constructional masterpieces. Faster planes and especially the invention of radar made sound mirrors obsolete later on, so today, they are merely stone witnesses of bygone times along the southern and north-eastern coasts of England. The reference tot he refugee crisis and creeping radicalisation of Europe becomes particularly obvious when hearing Covenant's lyrics for the corresponding song.
Musically, the band does not miss out on anything, delivering a club smasher that harks back to single classics such as ‚Stalker' or ‚Last Dance'. While unusual splashes of colour enhance the overall picture, ‚Sound Mirrors' is bound to become an enduring earworm that will soon set dancefloors aflame.