One of Canada's hottest industrial acts is Encephalon from Ottawa. The project featuring Matt Gifford, Sam Mainer (programming, production) and female keyboard player Alis Keller (keyboards, visuals, multimedia) is now finally rounding up to present the much anticipated successor to their debut album "The Transhuman Condition" released by Dependent in 2011. Since then, the band has performed at various festivals in Canada and the US, fortifying their "up and coming" status with energy-bursting live shows.
Three years in the making, Encephalon's second album "Psychogenesis" possesses a far darker outlook towards the future than its optimistic counterpart "The Transhuman Condition". The new album is focusing on how the luxuries of technology could ultimately weaken the human experience, on nano-phobia, and the grim possibilities that may await those who would attempt to attain immortality at all costs. A soundscape of thunderous orchestras merging with searing electronics weave a vision of organic and mechanical lifeforms colliding as vocalist Matt Gifford's ominous yet versatile narrations let the tracks become chapters in a larger story continuing throughout the album.
A first glimpse of the new album will be the track "Illuminate", Encephalon's contribution to the much anticipated "Dependence 2015" label compilation.
Additionally the band has crafted a unique artwork concept around the nano-machine theme of the record, releasing a limited edition box version of the record with quality bonus tracks and exclusive album art postcards as collector's item besides the regular version of the album. 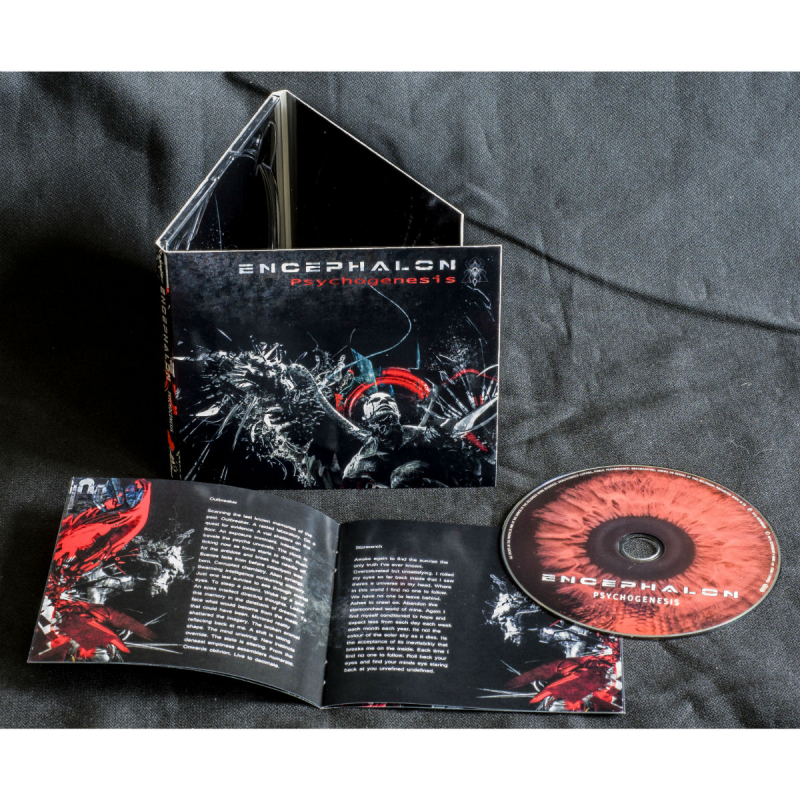 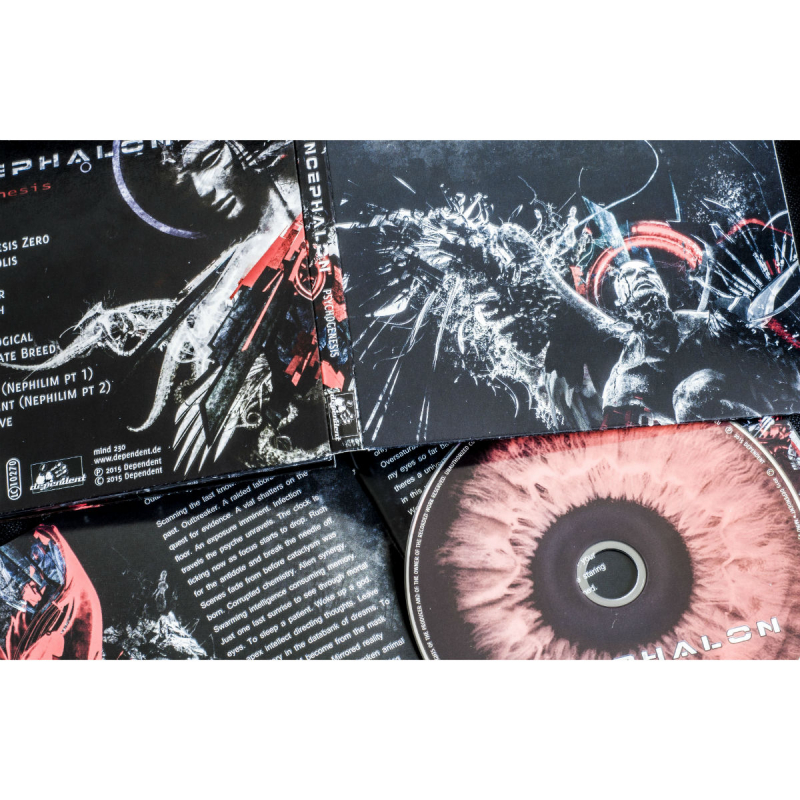 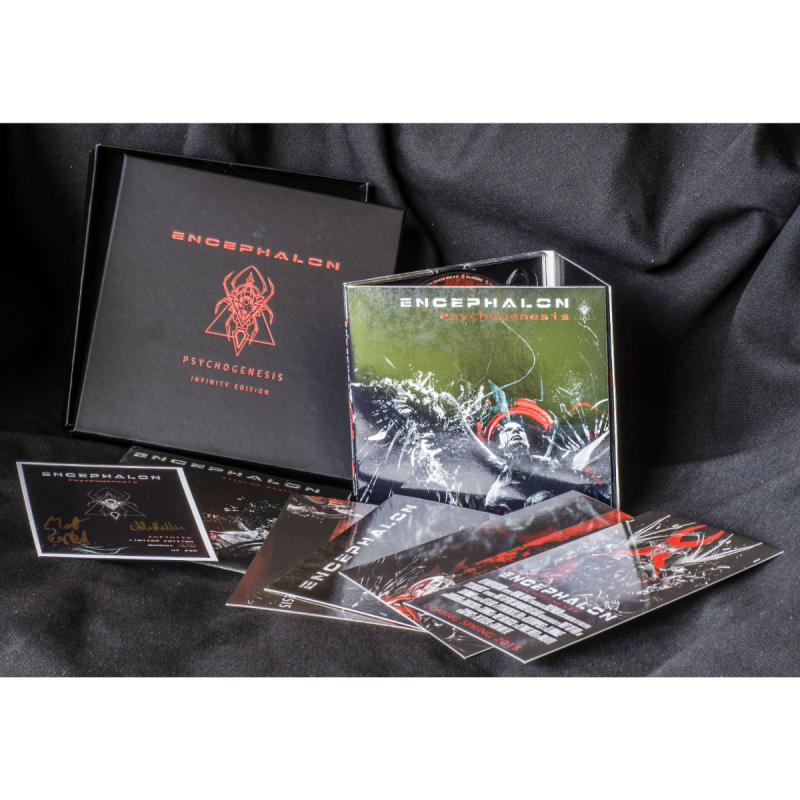 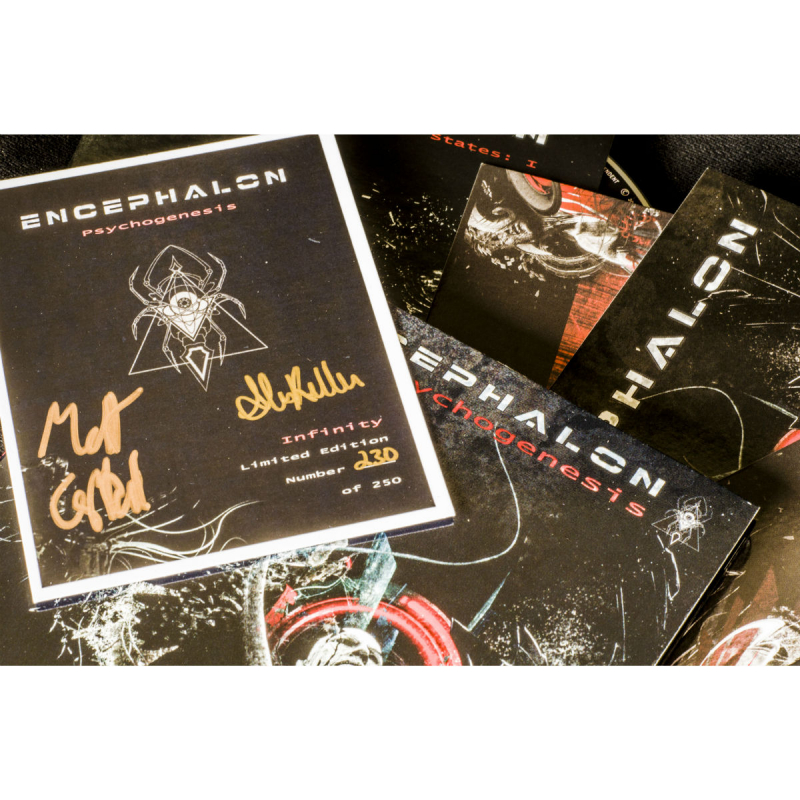