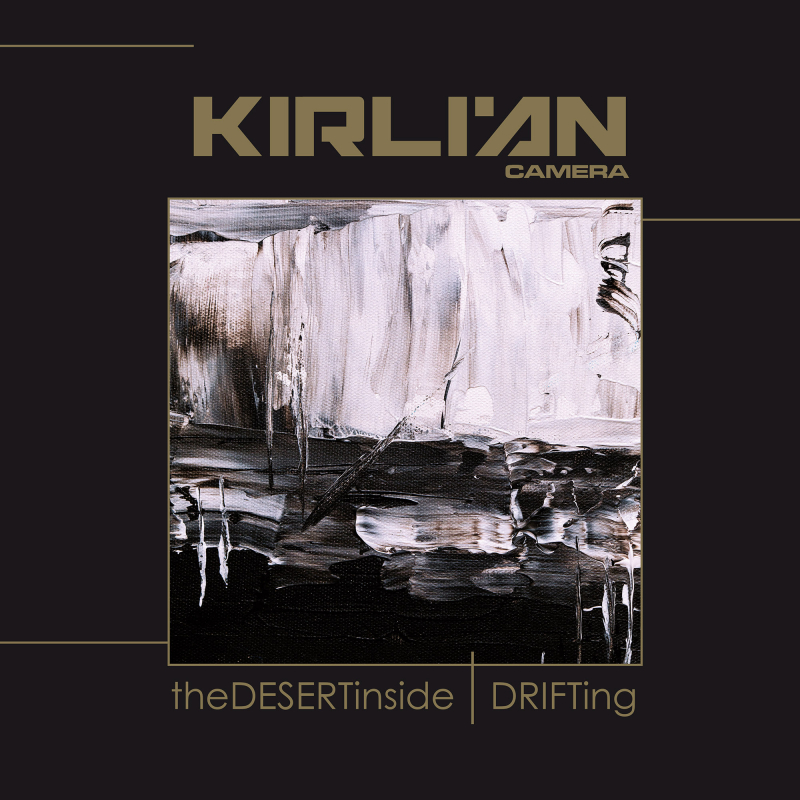 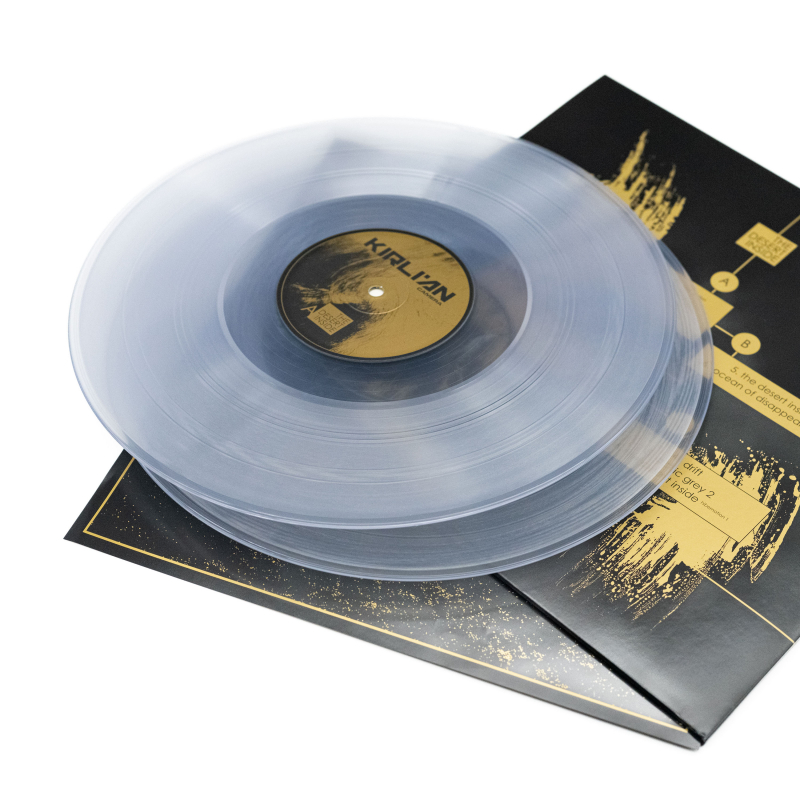 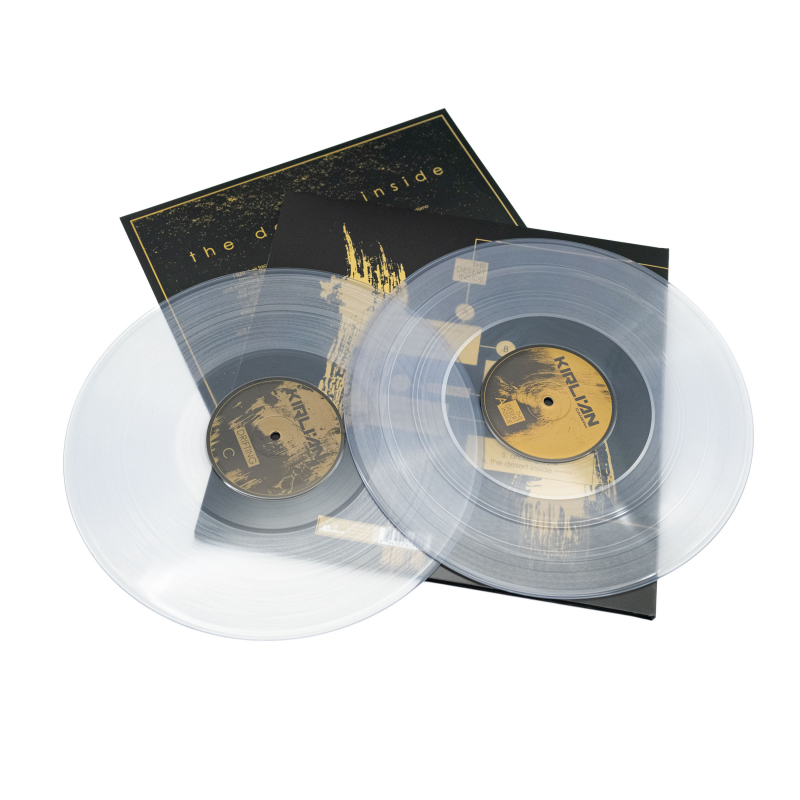 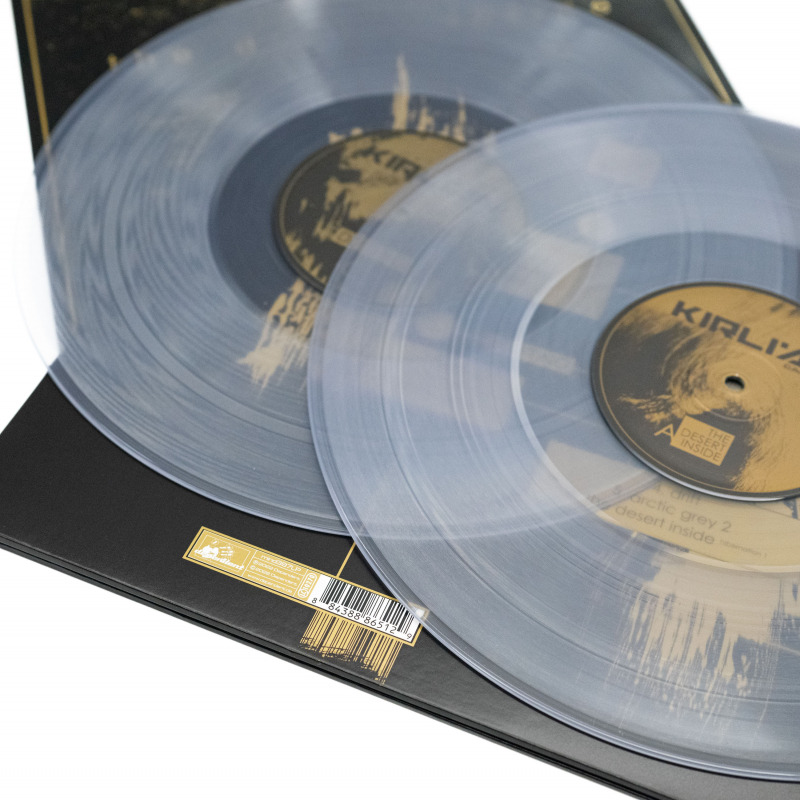 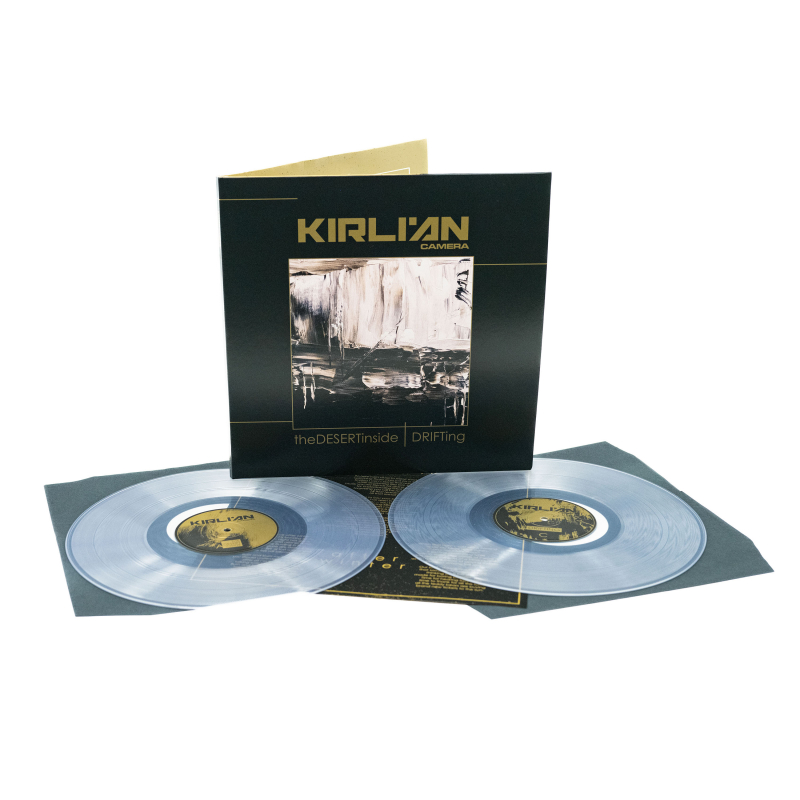 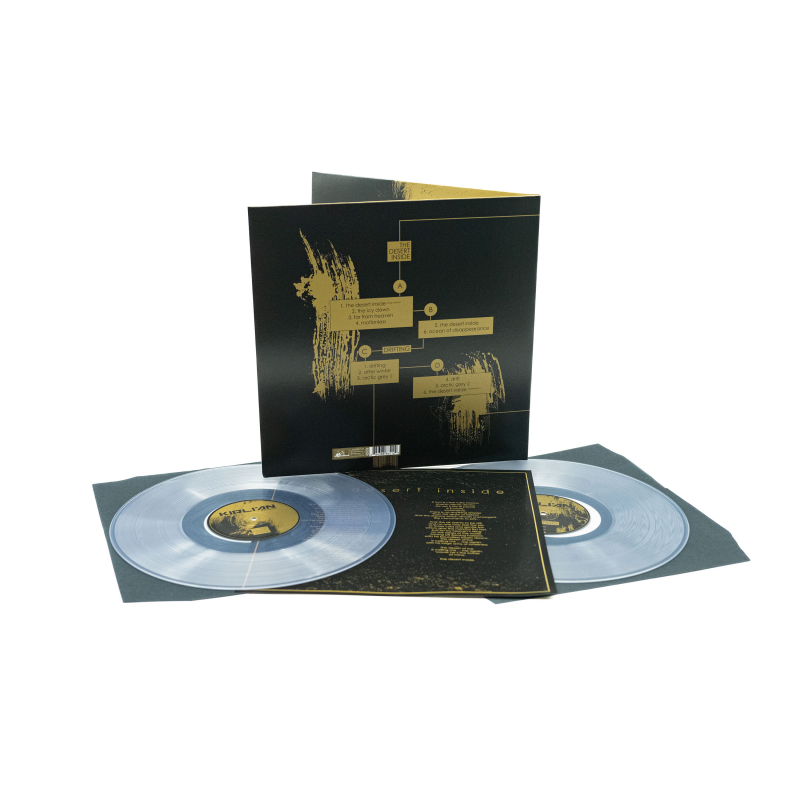 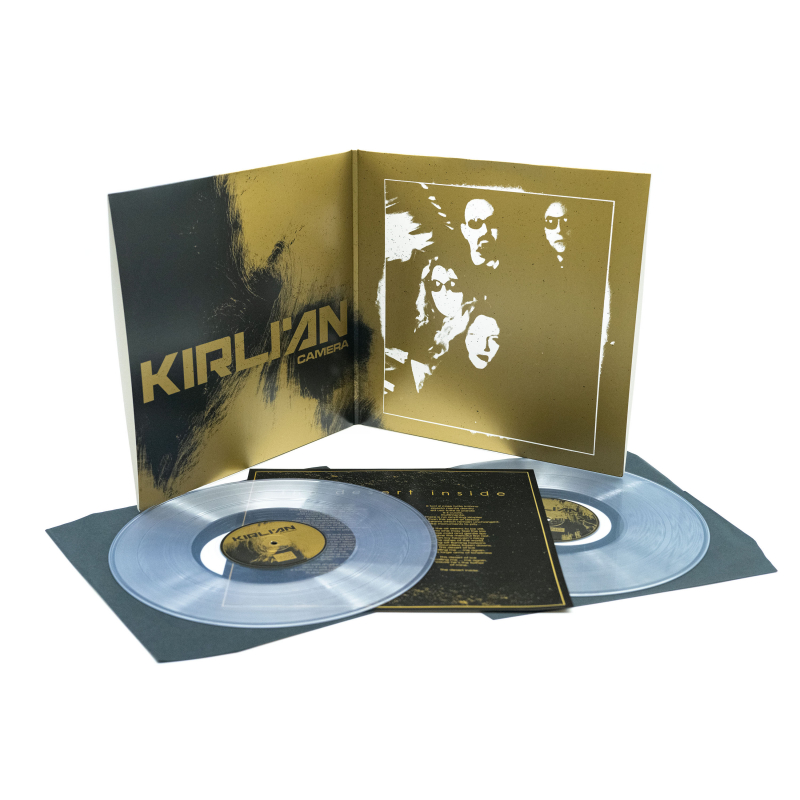 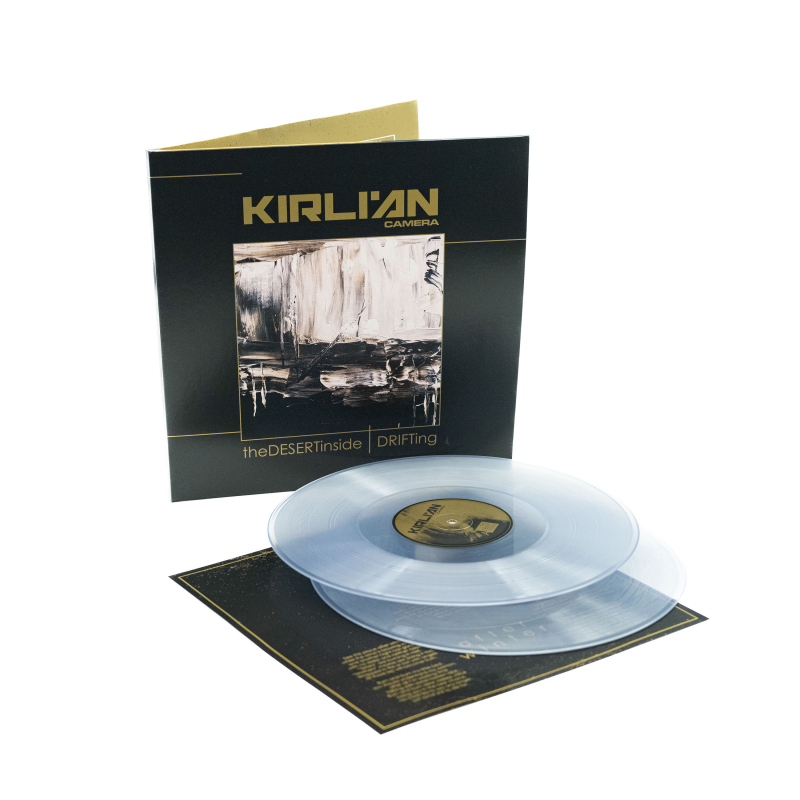 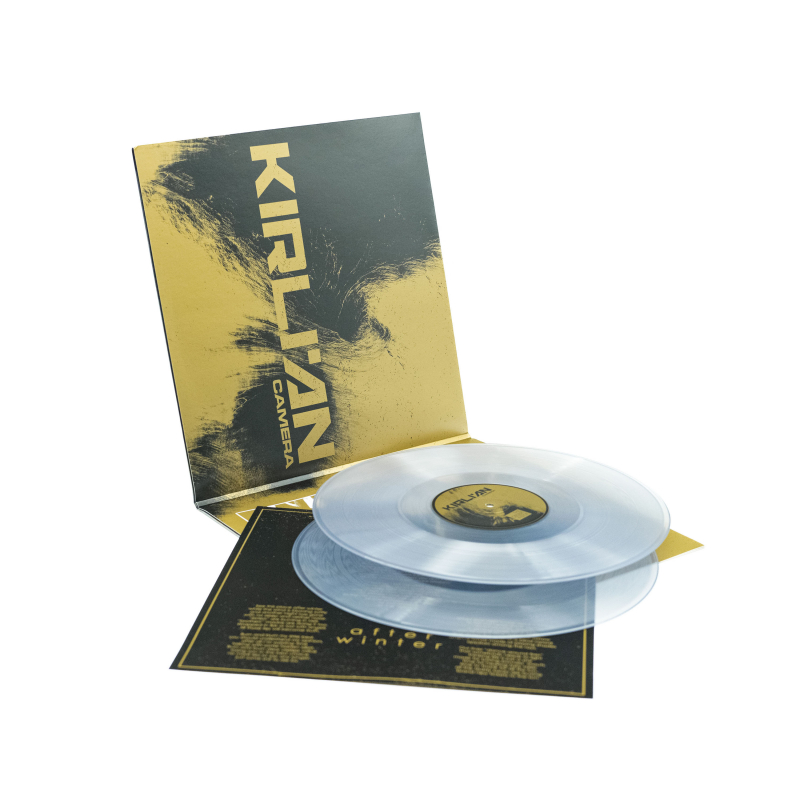 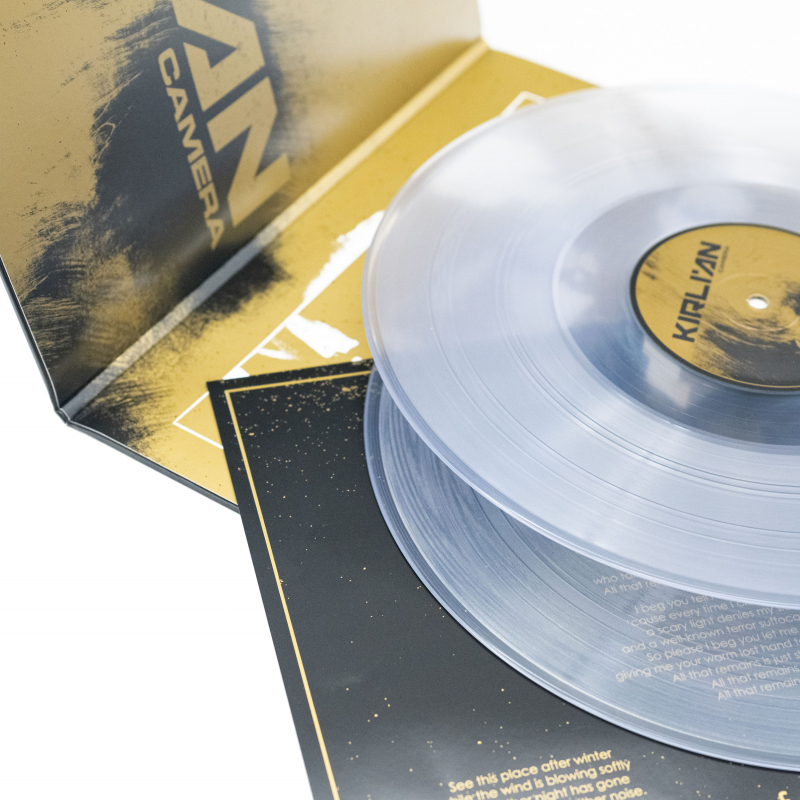 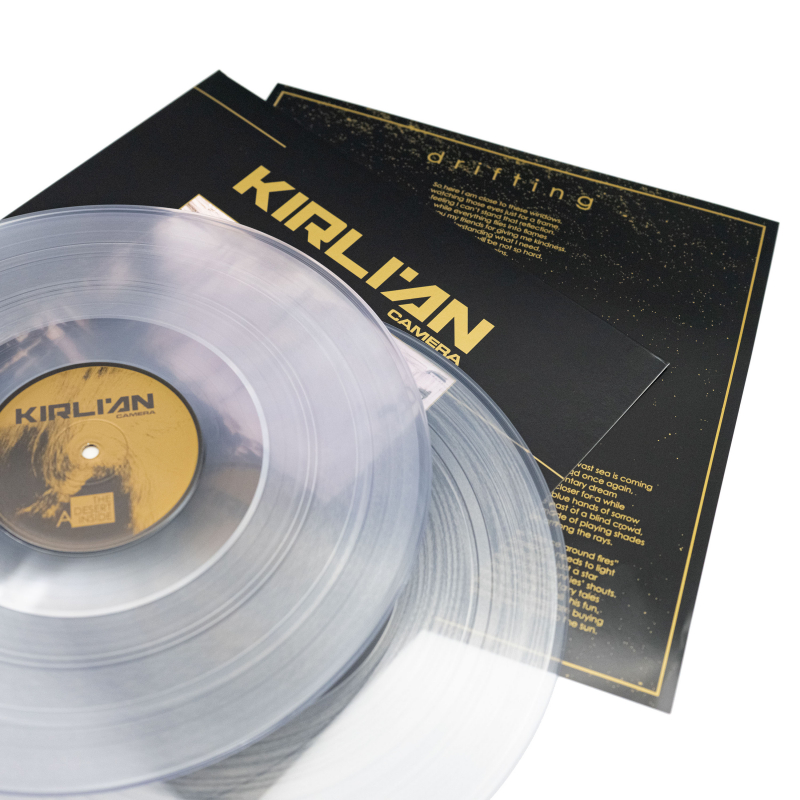 The two classic KIRLIAN CAMERA EPs “The Desert Inside" (1997) and "Drifting" (1998) are in many aspects close to each other and by some even regarded as 'twins'. They represent the final phase of the Italian electro-pioneers just before the amazing Elena Alice Fossi became the band's permanent vocalist, but already revealing a fully matured and confident level of composition and sound.
For the first time, "The Desert Inside" and "Drifting" are made available on vinyl in the shape of one album, which features a complete visual reimagination with a new artwork and layout.
KIRLIAN CAMERA have already celebrated an impressive 40th anniversary and entered the fifth decade of still fiery musical imagination. Angelo Bergamini's trademark musical handwriting remains the most consistent element, despite the band's mastermind always being open to explore, experiment, and push the limits of the electronic music genre to new frontiers.
Multi-layered constructions as well as transcendent and subversive content have always been at the core of the art of KIRLIAN CAMERA. Their unapologetic, at times outrageous ability to provoke and to hold a truth-telling mirror to the world has sparked more than one controversy in the past. Yet instead of courting provocation for its own sake, the Italians seek an artistic course through the extraordinary contrast between the pleasing and the gloomy, the otherworldly and the dreamy, which is exactly what makes them unique in the world of music.