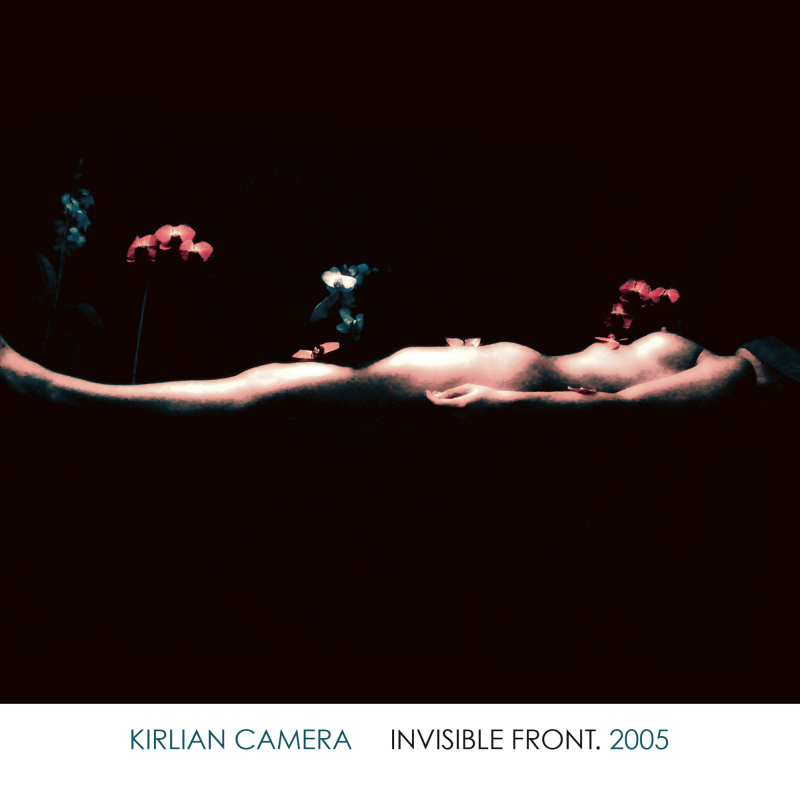 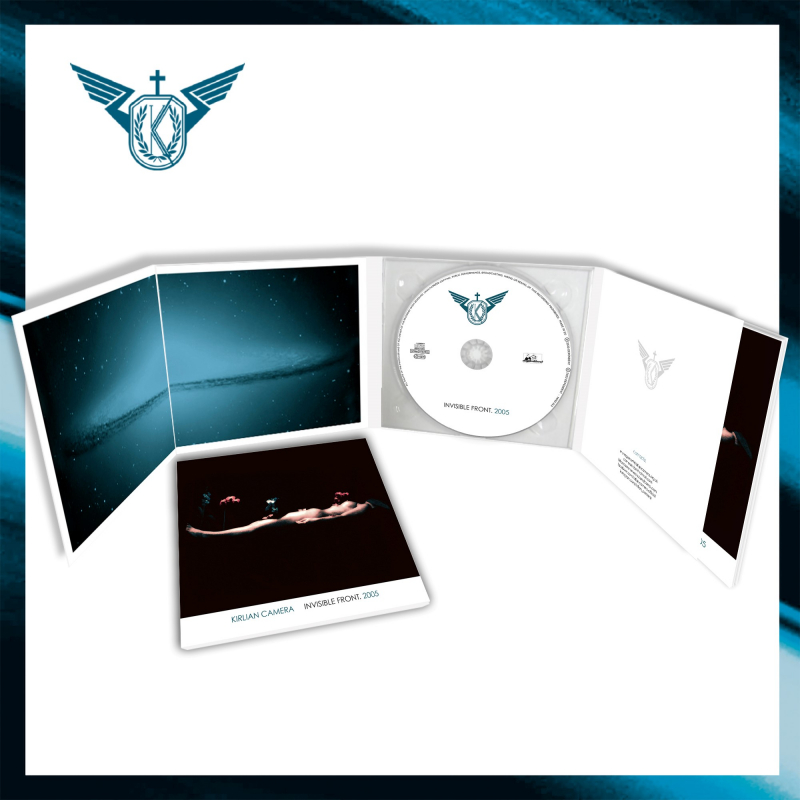 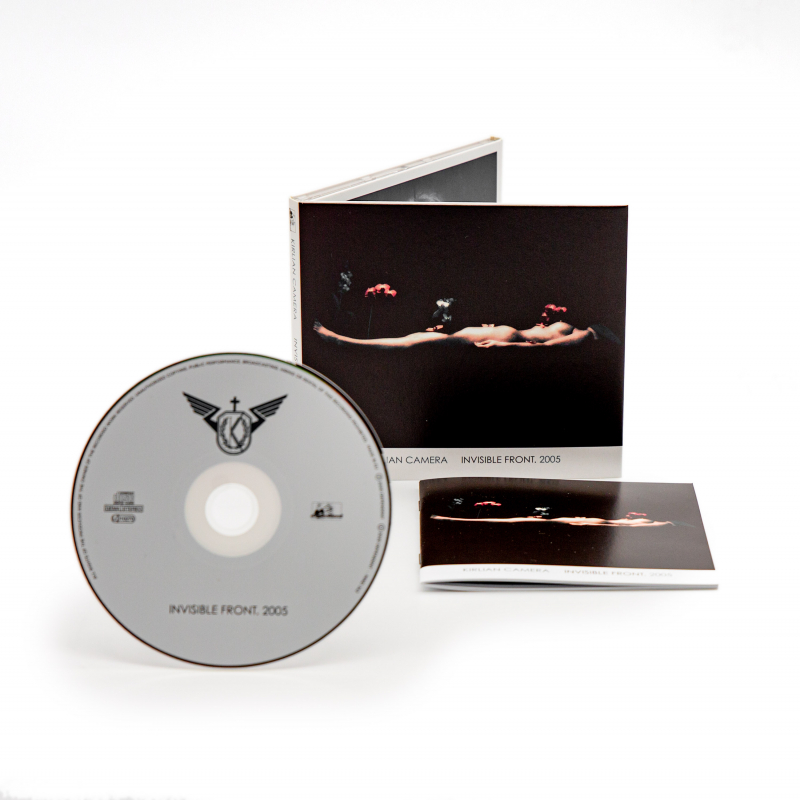 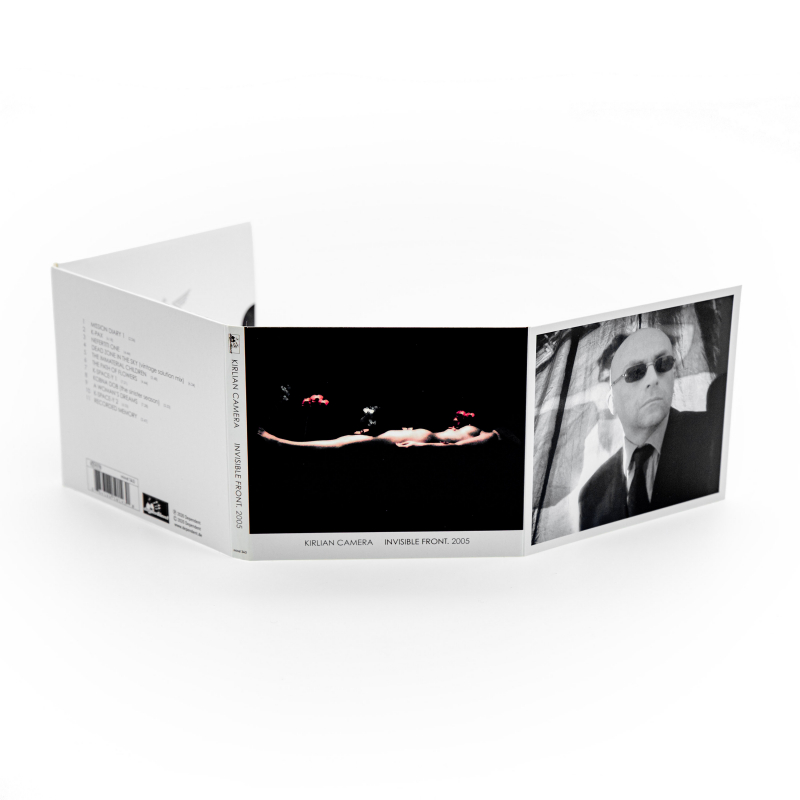 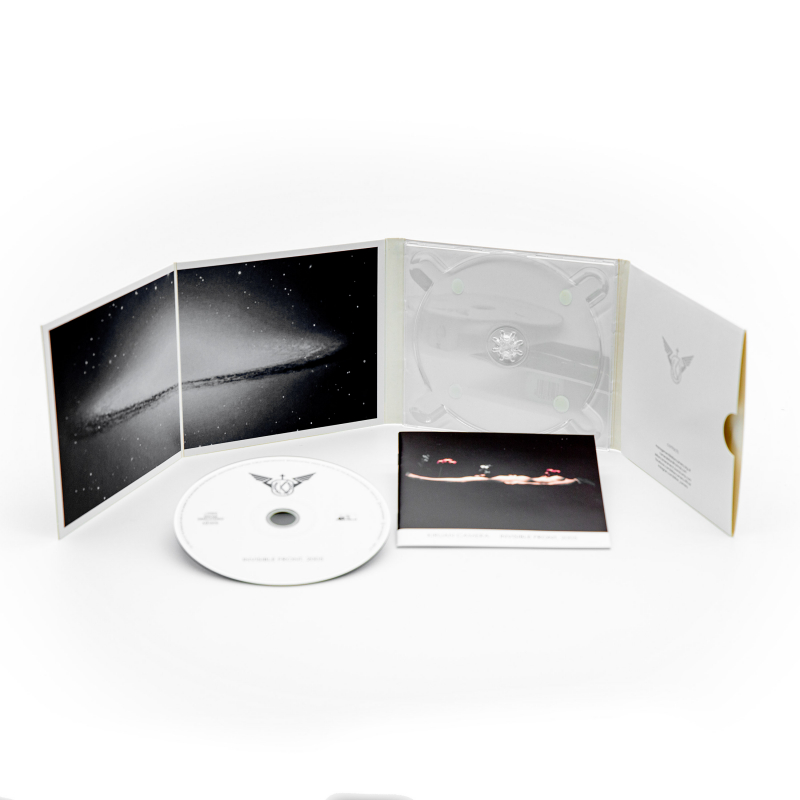 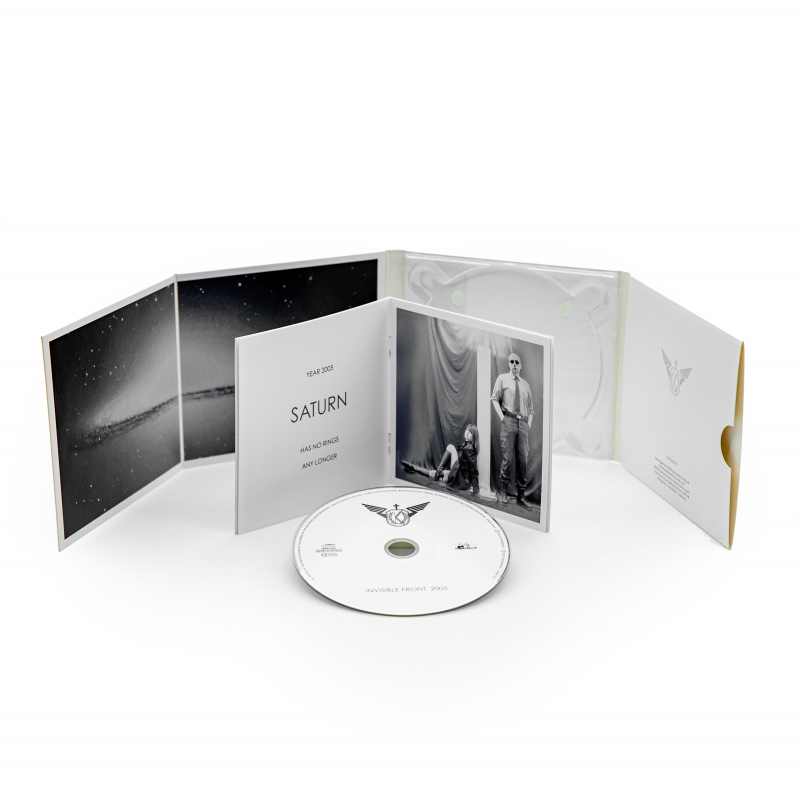 "For 'Invisible Front' we became completely immersed in our own visual worlds and created a towering barrier between us and the outside world." (Angelo Bergamini)
Extraordinary Italian band KIRLIAN CAMERA will gradually make their long out-of-stock albums available again via Dependent. Reissuing starts with the band’s 2004 modern classic "Invisible Front" on CD and limited edition vinyl for the first time.
The title "Invisible Front” can be understood musically. Well-known to be crossing borders, KIRLIAN CAMERA followed a much more electronic course on "Invisible Front", regardless of any losses. At the same time, the Italians bid farewell to previous influences in order to clearly define a unique style of their own. Rejecting labelling and easy compromises, the band embarked on an entirely personal path free from any contamination. On “Invisible Front”, KIRLIAN CAMERA drew the artistic roadmap that their core members Elena Alice Fossi and Angelo Bergamini would continue to follow ever after. This statement of creative intent got further emphasised by the fact that the album was entirely produced and sung by the duo - with the exception of the artistically natural collaboration with American performance artist and former SWANS front woman Jarboe on the song 'A Woman's Dreams' as well as a contribution by British singer and composer Loyd James from CRISIS and NAEVUS on the intro track ‘Mission Diary 1’.
KIRLIAN CAMERA's existential claim to push the musical horizon of their listeners to its limits and to constantly expand its scope also led them beyond those invisible borders. On "Invisible Front", one can find melancholic pop anthems like the amazing 'K-Pax’ as well as heavenly voices compositions ('Dead Zone in the Sky') and subversive sound collages such as ‘'K-Space Y2'.
Weird, sinister elements paired with fantastic electronic compositions stylistically lead into a musical borderland between cult artists like KRAFTWERK, BRIAN ENO, and ULTRAVOX. KIRLIAN CAMERA‘s tracks often develop into late bloomers after repeated listening. In their timeless radiance, songs such as ‘'The Immaterial Children' and 'The Path of Flowers' are testimony to the Italians’ lasting appeal. With transcendent and subversive content, their art seeks the extraordinary contrast between the pleasing and the gloomy, the otherworldly and the dreamy, and is probably unique in the world of music for this very reason.
"The goal is to give shape to a fresh sound that is always open to versatility while avoiding to get lost in a one-themed library. Having the courage to take risks is essential. Creative musicians must find themselves walking on a thin thread like tightrope walkers and always be surprised by what they play, recognizing themselves in it at the same time." (Elena Alice Fossi)
“Invisible Front. 2005" will be released via Dependent on October 23 as 8-page digipak with 16-page booklet and - for the first time ever - limited 180g double vinyl in lavish gatefold sleeve including the bonus song ‘Days to Come’..